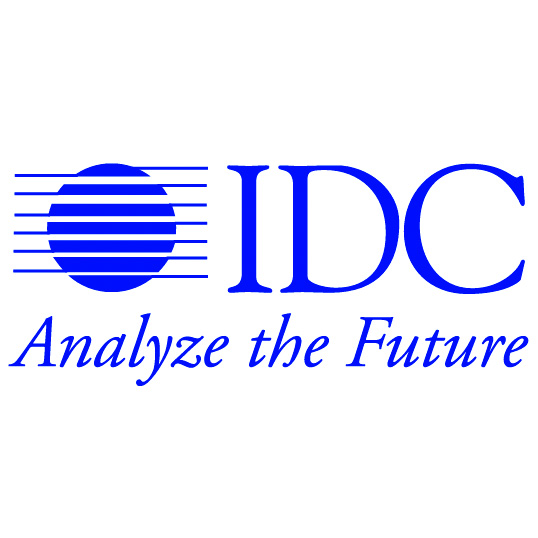 The European machine-to-machine (M2M) market is quickly recovering from the economic crisis of 2008–2009 and is starting to prosper again with growth rates exceeding 12% over the 2010–2015 period, according to research from International Data Corporation (IDC).

In the company’s latest forecast update on M2M, published last week, IDC argues that the convergence of device networking, M2M communications and the internet has brought us several steps closer to the vision of a smart world, consisting of an “internet of things” enabled by an intelligent infrastructure linking objects, processes, information and people. Several market advances over the past 12 months are driving the next wave of computing evolution with machine-to-machine at its core, according to IDC.

“The M2M market is rapidly recovering from the recessionary macroeconomic climate of 2008–2009, which primarily impacted the hardware business,” said IDC research director Nicholas McQuire. “In 2010 we have seen a solid turnaround driven by price reductions but also a tighter integration of M2M solutions across what is still a fragmented ecosystem.”

He said that although the market had a ways to go, improvements in standards were also helping.

“These trends will continue to drive strong momentum in the M2M ecosystem over the next few years,” he said.

IDC’s M2M 2011 Forecast Update (IDC #MC01T, February 2011) provides a forecast update for 2009–2015 for the Western European M2M market across M2M connectivity, modules and services. It also includes a forecast for the RFID market.