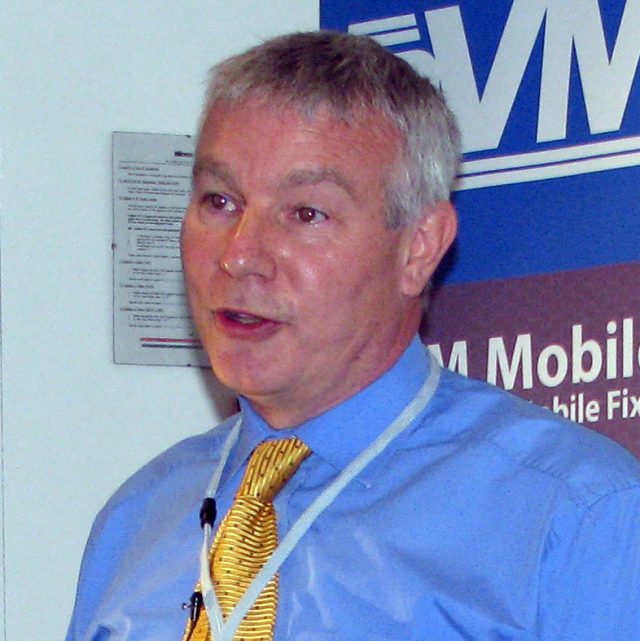 This will be the year that M2M really starts to take off, said Robert Wainwright (pictured), general manager and director of BVM, speaking at the launch of the company’s new mobile division set up specifically to attack this market.

The embedded boards company has formed a division called BVM Mobile with M2M products aimed primarily at transportation, security, surveillance, digital signage and mobile office markets. And it has formed an alliance with Wireless Logic so it can offer airtime as part of the bundle.

The initial four products will be two mobile PCs, a dashboard mountable PC and a tablet PC. It is also working with distributor RS Components and Microsoft to help developers design end products using the mobile systems.

The deal with RS Components and Microsoft will let designers take the BVM hardware and Windows Embedded on a 120-day free trial and only update to the full version if needed. This can then be extended to a production licence if required.

“It is an exciting market,” added Wainwright. “The M2M and mobile market is one that is going to be here for many years.”