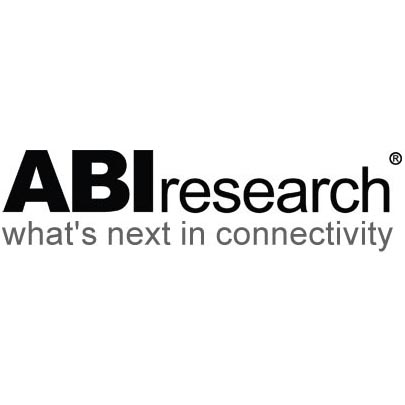 WCDMA module shipments will grow from less than four million last year to more than 62 million in 2016, according to a forecast from ABI Research.

The market researcher also predicts that average selling prices (ASPs) will fall by more than half, approaching $30 in 2016.

The research comes on the back of mobile operators AT&T and Sprint recently striking deals with cellular embedded module vendors to provide modules for M2M application developer partners at discounted rates. Their goal is to encourage app developers to embrace 3G – and now 4G – M2M modules.

The M2M market largely consists of low data rate, low data consumption applications where 2G technology is perfectly adequate. Given a choice, M2M application developers would prefer to stay with older technology that is not only adequate from a connectivity standpoint, but more optimised from a cost component standpoint.

“The operator-module vendor deals we are seeing today may cause that ASP to be reached much sooner for the overall WCDMA market,” said ABI Research practice director Sam Lucero.

The operators, in contrast, want all data devices on the network to use the most spectrally efficient technology – 3G or even 4G rather than 2G.

“It makes sense for the mobile operators to do whatever they can to facilitate adoption of 3G/4G technology by the M2M ecosystem,” said Lucero.

“The AT&T/Sprint deals are examples of just such symbiosis: large mobile operators using their size to benefit typically much smaller M2M application developers.”

AT&T is working with Ericsson, Huawei and ZTE (the latter two being leading China-based module vendors) while Sprint has selected Fusion Wireless, an innovative new CDMA-focussed module vendor based in San Diego, California.

“We anticipate other mobile operators in North America, as well as in other regions, will come to similar arrangements to help facilitate M2M application development,” said Lucero.