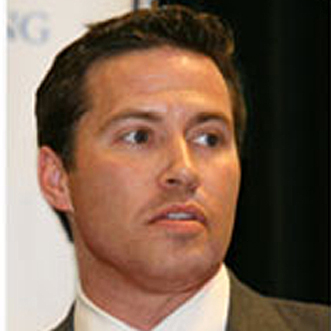 The Telecommunications Industry Association is to host a meeting of experts from various standards developing organisations (SDOs) and similar forums from around the world who will look into the trends of machine-to-machine (M2M) standardisation.

This will take place during the TIA’s Inside the Network (TIA 2011) event in Dallas, Texas, from 17 to 20 May 2011. The goal of the meeting is fostering global coordination and harmonisation in this area.

At the most recent Global Standards Collaboration meeting (GSC-15) organised by the China Communications Standardisation Association in Beijing, in September 2010, the chair of the TIA’s TR-50 Smart Device Communications engineering committee, Jeffrey Smith, was appointed convener of the newly-created M2M Standardisation Task Force (MSTF), which will meet during the Dallas conference.

“TIA’s objective is to continue to be a catalyst for the development of effective standards for information and communications technology,” said TIA president Grant Seiffert (pictured). “The co-location of the MSTF meeting with TIA 2011 aims at providing real-time information firmly grounded on facts and a thorough understanding of the M2M standardisation environment.”

The MSTF is to report on its activities and recommendations to GSC-16, which will be hosted by the ICT Standards Advisory Council of Canada, and held in Halifax, Nova Scotia, Canada, during the week that starts 31 October 2011. Although the MSTF meeting is not open to the public, some of its speakers and attendees will participate in various panels of the M2M track of TIA 2011 and will be able to address the status of this market, the opportunities of the technology and share the progress made in standardisation.

“I am very pleased with the response from our fellow SDOs,” said Jeffrey Smith, who is also chief technology officer of Numerex. “In addition to the United States, Canada, China, India, Japan, Korea and Europe will be represented at the meeting, boding well for the quality of the work and the recommendations to GSC-16.

“We have already started to liaise and collaborate with other prominent international standardisation groups focussed on M2M, and the results have been thus far very productive and illuminating.”