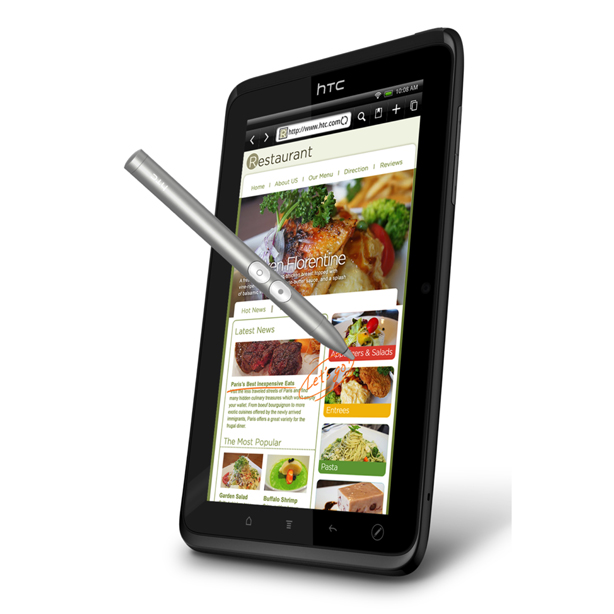 M2M products continue to play a strong role in the growth of Sprint’s business markets group, according to the firm’s quarterly update.

Demand during the first quarter was high for push-to-talk products and in the M2M market. Sprint continued to win contracts and renew others to provide 4G, global IP, converged and M2M products to business customers.

Sprint built on its machine-to-machine position by announcing an expanded portfolio of partner-developed products in segments such as connected transportation, smart grid, utilities and health care. Sprint has certified hundreds of M2M products with millions of devices running on the Now network today.

“Sprint Business started 2011 strongly, fuelled by the momentum it achieved over the course of 2010,” said Paget Alves, president of Sprint Business.

“We continue to compete well in the marketplace, earning new customer contracts, extending our line of solutions and products, delivering exceptional customer service, and attracting the attention and accolades of industry experts.”

Two notable sales were announced in the quarter. VHA, a health-care purchasing network, agreed to a three-year, US$1.2bn contract extension with Sprint. Sprint will continue to serve as VHA’s primary telecoms carrier and provide wireless, wireline and data services. The company also announced that the Commonwealth of Kentucky selected Sprint to provide a full suite of relay products.

The company also announced the availability of the Motorola i576s, a rugged clamshell handset targeting field workers, and the Overdrive Pro 3G/4G Mobile Hotspot by Sierra Wireless, a Wifi enabled device that connects up to eight users to laptops and other devices.

The firm also expanded its managed security products for businesses that prevents outside corruption of proprietary corporate information. And it announced a mobile enablement programme with Motorola.