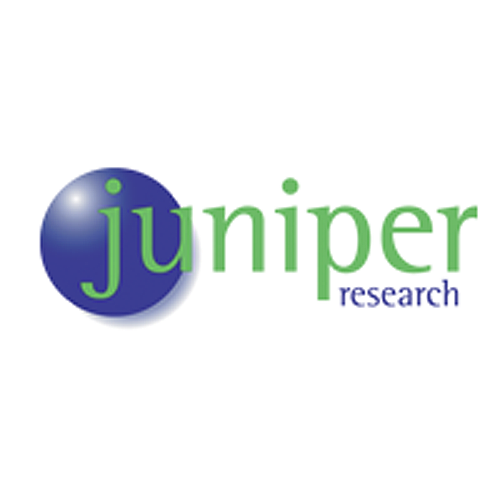 M2M connections will be the catalyst for over US$35bn of service revenues across a diverse range of industry sectors by the end of 2016, according to a report from Juniper Research.

Other areas, such as remote monitoring in the healthcare sector, will take longer to develop but also hold significant promise in the long term, finds the report.

“Industries are at different stages of development when it comes to M2M,” said Anthony Cox of Juniper Research. “Commercial automotive telematics are driven by the requirement for fuel efficiency which engine management systems can deliver.”

He said that in-car entertainment systems and infotainment would support telematics growth in the consumer vehicle market.

The report says that companies which act as M2M enablers have developed important partnerships with carriers to facilitate the development of embedded connectivity.

Regulatory initiatives will remain an important fillip for the M2M market, such as European directives on smart metering and Europe’s eCall vehicle safety initiative.

PoS (point of sale), retail and banking represents an increasing opportunity, particularly in developing markets in Latin America, owing to the lack of fixed-line infrastructure.

The report includes a analysis of the current state of play in the embedded mobile and M2M market and contains five year forecasts for M2M device numbers, service revenues, connectivity enablement revenues and data traffic values.