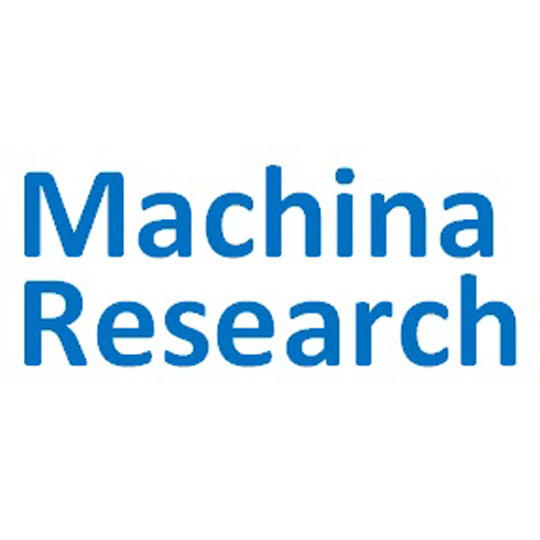 By 2020 there will be 1.5 billion M2M connections in the utilities business, the vast majority being smart meters, according to a report from Machina Research.

Utilities have been using M2M-style monitoring equipment for decades so the market is not a new one. However, Machina Research expects the segment to see very rapid growth over the next ten years driven by government intervention in the form of legal requirements for smart meter deployment, stimulus packages for smart grid roll-outs and wider installation of electric vehicle charging points.

“Machine-to-machine (M2M) Communication in the Utilities Sector 2010-20” provides qualitative and quantitative analysis of the emerging opportunity for M2M communications in the utilities sector.

“However, such stellar growth belies a risky market,” said Machina Research director Matt Hatton. “There is so little traffic generated by smart meters that MNOs cannot rely on carrying traffic to make money.

“They need to be heavily involved in service provisioning and management if they’re going to convert the massive growth in connections into any meaningful revenue.”

The report says that cellular connections will ultimately dominate, growing from 38 to 57% of the installed base by 2020. Metropolitan area networks (mans), including powerline communications and community Wifi connections, will also be significant, accounting for 28% of connections in 2020, albeit down from 53% in 2010. Of the wireless wide area connections, 3G will dominate.

The total market for M2M in the utilities segment will be worth €24bn in 2020, up from €4bn in 2010 and having peaked at €28bn in 2017. From 2017 onwards, the number of new additions starts to decline, resulting in a reduction in device, installation and provisioning revenue.

The largest region in revenue terms is emerging Asia-Pacific, courtesy of China’s significant investments in utilities upgrades. By 2020, China will account for 40% of global M2M utilities connections and 31% of revenue.

Pure traffic revenue, that is the revenue associated with carrying bits, is tiny, says the report. Excluding device, installation, provisioning and other associated services, mobile traffic revenue will amount to only €50m worldwide in 2010, growing to €1.2bn by 2020. Proportionately, that is 1% of total revenue growing to 5%.

The revenue opportunity for M2M in the utilities sector does not lie in carrying traffic. Mobile network operators must be involved in other associated elements of the service provision if they are to secure a significant portion of the €190bn that will be generated between 2011 and 2020 in the sector.

The forecast data sheet includes granular ten-year market forecasts for 54 countries and six regions. The forecast covers numbers of connections, traffic and revenue for each of the three applications (electric vehicle charging, smart metering and transport and distribution management) with splits by technology (2G, 3G, 4G, short range, man, fixed wan and satellite) and a break-out of mobile traffic revenue.

The report reviews the major drivers and barriers for growth of M2M in the utilities sector and analyses the key market dynamics, including how MNOs, fixed operators, service providers and vendors might go about identifying and realising addressable opportunities. Each application is examined individually with case studies and forecast analysis.