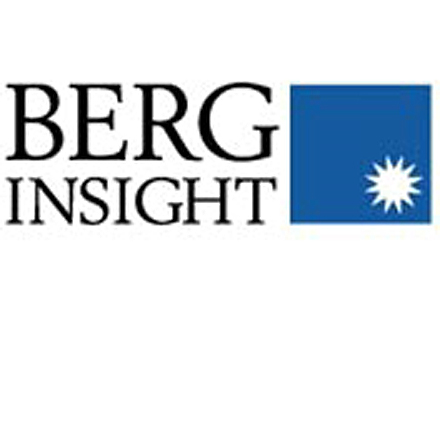 Asia-Pacific is expected to become the most important regional market, accounting for more than half of the total user base.

“In developing regions such as Africa the mobile phone will become the primary digital channel for people to conduct financial services in the coming years,” said Lars Kurkinen, telecoms analyst at Berg Insight.

The report also identifies mobile international value transfer as a high-growth market and an important revenue source for mobile industry players. Berg estimates that $16bn of international money transfers will be received using mobile phones in 2015, up from less than $1bn in 2010.

“Mobile operators and third party service providers are ramping up their efforts to target the huge unbanked populations in emerging markets,” said Kurkinen. “The number of live mobile money services has thus grown at an explosive rate during the past two years and recently reached as many as 300 commercial deployments.”