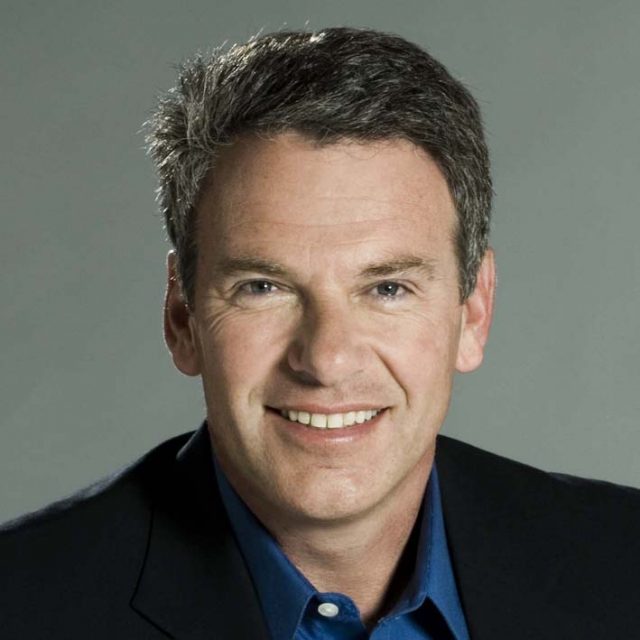 GPS product company Securus could be the first of many companies to switch from dealing with T-Mobile direct to working through Raco Wireless, according to John Horn (pictured), president of Raco, in an exclusive interview with M2M Now.

Horn was until recently T-Mobile USA’s national director of M2M and left with most of his 25 strong business development team to join Raco. T-Mobile was in favour of the move as it believes this will help drive more business.

“Our objective was to simplify the process,” said Horn. “We wanted to take it to a new level to gain more market share. We identified a new model and are building it the way we want to. We have taken the front end and transferred the people and processes over to Raco.”

He said that the process now for new businesses to use and deploy the company’s tools was down to less than one day.

“T-Mobile was part of the decision process,” said Horn, “and we worked through this very carefully. We started doing this a year and a half ago. It was not in response to AT&T’s proposed takeover of T-Mobile. We had been working on this for a long time so we could keep a competitive edge in the market.”

He said that T-Mobile now had the ability to take more market share because Raco could respond more quickly to new market entrants.

“There are a lot of new players coming in,” he said, “and we can get these, and this will lead to T-Mobile gaining more market share.”

But it will also mean existing T-Mobile customers moving over to dealing with Raco, and Securus is a good example. Raco is providing the M2M backbone for Securus, a provider of GPS-based products and services. Specifically, Raco will support wireless network connectivity and SIM management for a wide range of GPS applications offered by Securus.

“Securus is an excellent company with a lot of great products,” said Horn. “They wanted a provider that could work with them. They wanted to change rate plans and so on on the fly with their customers and our tools let them do that.”

“They will be the first of many to transfer over to Raco,” said Horn. “T-Mobile still has the business but we are managing it. There will be many more of these announcements as time goes on.”

Raco has also announced that it will provide Direct Communication Solutions with a total M2M package for vertical markets. Raco will provide wireless connectivity and SIM management. DCS is a Telit Wireless volume distributor of embedded modules for M2M applications. Together, the companies will offer vertical markets such as utilities, smart grid monitoring and healthcare a one-stop shop for hardware, airtime, rate plans, SIM cards and integration into the network.

“DCS is a new signing,” said Horn. “They were not previously T-Mobile.”

Horn said the job now was to get the word out about the tools that the company had and to target specific verticals such as asset management and telemedicine.

“Both of these areas are growing quite quickly,” he said. “We are also involved in auto finance, fleet and wireless security. But there are a lot of new players coming into asset management and telemedicine and we have people focussed on that.”