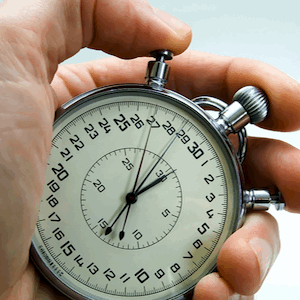 Massive growth in shipments of wireless M2M modules for security applications in EU27+2 is foreseen, if reports are to be believed. The projections point at growth from 2.4 million in 2010 at a compound annual growth rate (CAGR) of 55 percent to touch 21.4 million in 2015.

According to new reports from Berg Insights, growth is forecast at rising from 7.0 million in 2010 at a CAGR of 41 percent to reach 39.2 million by the end of 2015 in the number of tracking devices and wireless alarm systems monitored from an alarm receiving centre and the like.

One of the main application areas for wireless M2M communication in the security industry, by the use of equipments and devices that unite GPS and GSM/GPRS technologies, happens to be vehicle tracking and recovery.

Several other emerging markets in this space include construction equipment in addition to leisure vehicles and boats. These days, insurance policy companies very often advise installation of security systems on luxury cars that make use of wireless communication and satellite positioning at the time of applying for insurance. The European eCall initiative aims at equipping all cars with GSM/GPS technology so as to augment automatic 112 emergency calls. It is expected that once this initiative is in place, it will facilitate adoption of stolen vehicle tracking services by using the same technology.

The intrusion alarm systems industry has also been witnessing the adoption of GSM/GPRS technology in great numbers while insurance companies make it a point to promote the use of dual fixed line and wireless signaling solutions in monitored alarms. High security premises these days, demand more than the use of a single landline connection between the alarm system and the alarm receiving centre. If redundant wireless links are put in place, it makes the communication process all the more robust and reliable; a technical safeguard from disruption.

According to sources, 4 million alarm systems are anticipated to be connected to cellular networks in Europe by 2015.