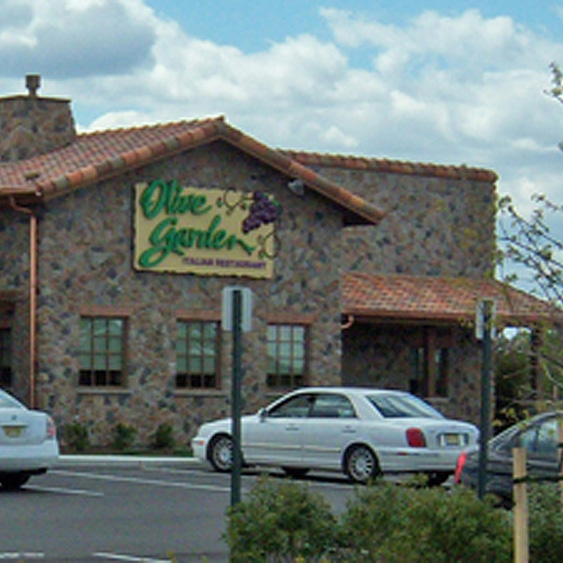 Walters is building one of the state’s largest solar projects at Stafford Park by constructing a 6.5MW solar farm. The firm plans to install 27,066 solar panels to be set in 1041 arrays, or stands, sitting atop approximately 140,000 square metres, part of the company’s 1.4 million square metre business park that already includes commercial, residential and office space.

When the solar park is completed in 2014, power usage data will be collected and sent to a receiving device. As a result, arrays will be managed and controlled remotely.

Another use for M2M technology lies in security. By applying M2M technology, Walters has the ability to transmit data over a high-speed link from CCTV cameras via a wireless network.

“Rather than have 24-hour streaming video that can be cumbersome to watch and track, you can have it triggered so that every time something moves in front of the camera, a report is generated,” said Ed Walters Junior, founder and partner of the Walters Group. “It’s one machine talking to another machine and producing data that can be analysed.”

Consequently, security can be heightened at Walters’ retail and multi-family sites. In a model home, for example, assets are protected, and in a multi-family unit, entrances are secured. An application on a smart phone device could allow a person to wave their phone in front of a door, creating a keyless entry.

Chuisano added: “We’ve only just begun to scratch the surface in terms of the capabilities that can be leveraged utilising our technology and the Walters Group’s innovative focus on creating a wirelessly connected business environment that enables remote monitoring of their security systems and solar power operations.

“We’re truly excited about the vision they have for advancing their business and the key role we can play as they move forward.”

As evidence of the firm’s commitment to a growing solar market, Walters Group recently formed Atlantic Solar to design, build and manage solar systems on buildings and properties that they own.

Stafford Park’s newest addition, Olive Garden (pictured), opened its doors to the public in June, making it the first restaurant to join the variety of successful retailers at the large-scale mixed-use redevelopment.

“M2M is a business tool that allows us to cut operational costs by reducing unnecessary site visits for service, and maintenance,” said Walters. “It increases productivity by decreasing downtime.”