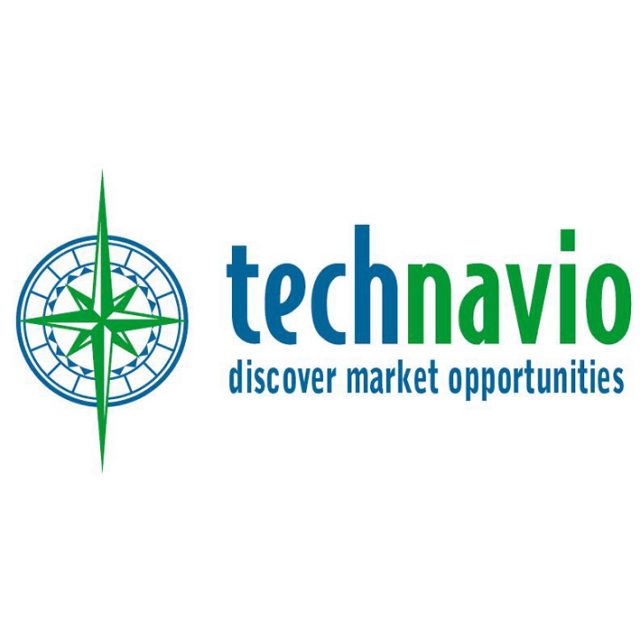 The machine-to-machine (M2M) wireless network services market is expected to grow at a CAGR of 27 per cent from 2010 to 2014, according to a report by Technavio.

The report, which examines the Americas, EMEA and APAC regions, indicates that the market is currently being driven by the need to comply with an increasing number of government regulations.

“Several governments have passed environmentally friendly policies and regulations,” said a Technavio analyst. “As a result, several companies have been adopting green technologies including M2M wireless network services, which has been reducing power consumption and wastage. This has been visible especially in countries like the US, the UK and Japan.”

In spite of the demand for M2M wireless network services, the lack of communications infrastructure is hindering the growth of this market, says the report. However, the increase in adoption of mobile technology has had a positive impact on this market.

“Moreover, the M2M wireless network services market is witnessing the adoption of emerging next generation technologies,” said the analyst.

The report, “Global M2M Wireless Network Services Market 2010-2014,” is based on research conducted with industry experts, vendors and end-users. It examines the key trends, drivers and challenges impacting the evolution of this market.

The report also contains an in-depth discussion on the major vendors that provide M2M wireless network communications services in this market.