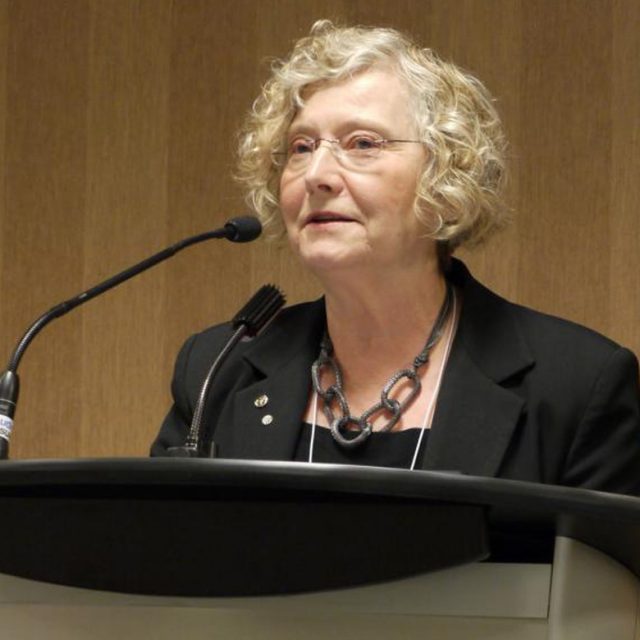 The Green Party of British Columbia (BC) in Canada has called for smart meter installations to be stopped until a proper energy plan has been developed.

“The Green Party believes in the precautionary principle which says that if something might be dangerous we should not use that something until we have come to understand those dangers or the lack thereof,” said Green Party leader Jane Sterk (pictured) in a letter to the Langley Times.

The party has called for feed-in-tariffs, time of day pricing, incentives for conservation, and a distributed grid. A cost benefit analysis needs to be presented to the public, it says.

“Before we blanket install any new technology, a real plan must be put to the regulator and the people of BC,” said Sterk.

The party’s federal MP for Saanich, Elizabeth May, added: “The Green Party of Canada, through a resolution of our entire membership, has called for the current inadequate Health Canada regulations to be upgraded to the equivalent of the EMF regulations in Germany.”

However, the party was keen to stress that it supported the development of a smart grid, but said in a statement that smart meters “may be one small and expensive component.

“The type of meter should be the last part of the plan and only implemented if they are proven cost effective and safe.”

It said that it believed a distributed grid must be completely in place before switching meters.

“The smart meter programme is another example of unsupportable assumptions based on industry lobbying rather than best practices,” said Sterk. “Greens believe all public policy should be evidence based and founded in the precautionary principle.”

The statement also said that wireless technology posed a potential risk to health and the environment and further research that was independent of industry funding was needed.

“We are entirely too complacent about the growing evidence of health effects from wireless technology,” said May.