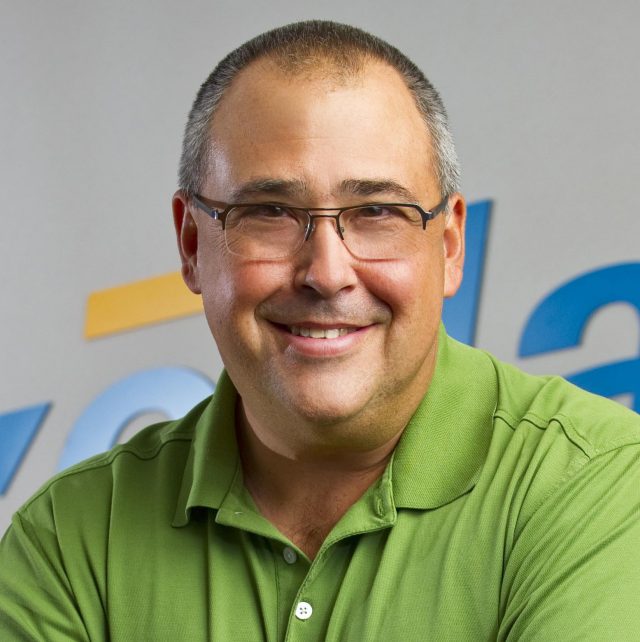 Founder, Axeda Corporation
Dale Calder founded Axeda in 2000 with a vision to create real-time connections between people, companies, and assets – revolutionising the way in which businesses interact with their products and customers. Calder believes that any product that can be connected – will be connected.

Calder is widely regarded as a pioneer in the M2M market.  According to Connected World magazine: “Without question no one company has touched so many facets of M2M technology as the brainchild of Dale Calder. Calder has been putting ‘code to paper’ envisioning a company that has come true helping companies to realize the power of M2M.”

Calder speaks frequently at industry events and contributes regularly to key media outlets such as Wireless Week, Connected Planet, Connected World Magazine, and Network World through interviews and bylines.  His weekly blog can be found at: http://dalecalder.com

Prior to founding Axeda, Calder also founded and successfully exited FactorySoft, a world lead in connectivity tools for the industrial automation industry.  Prior to founding FactorySoft, Calder held several management and technical positions in the industrial automation marketplace where he focused on real-time data acquisition and presentation.

Calder received a B.S. in electrical engineering from the University of North Carolina at Charlotte and Duke University. He also attended the M.B.A. program at Carnegie-Mellon University.