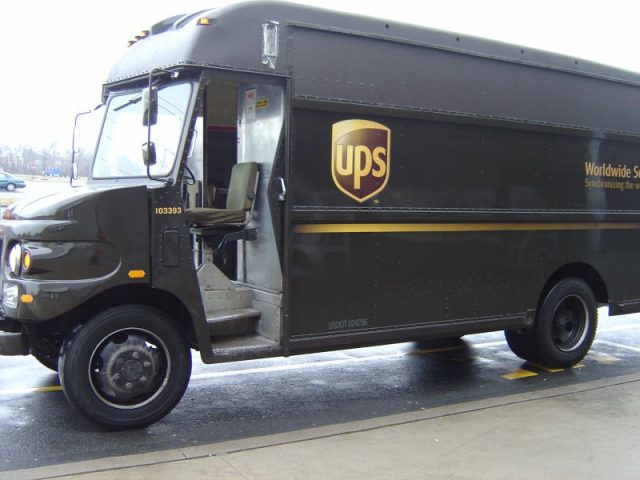 In the latest edition of its annual Sustainability Report, UPS stated it has reduced the amount of fuel it’s using to deliver each package in the United States. Telematics, which provides data on how a vehicle performs mechanically as well as on a driver’s route and behaviour behind the wheel, saved 15.4 million minutes of engine idling time in 2010.

UPS’s U.S. package volume rose 1.8 percent in 2010 compared to 2009, even in light of this, it still managed to reduce the amount of fuel consumed per package by 3.3 percent. The company attributed the improvement to deploying the right vehicle on the right routes, using technology to minimise the miles driven and focusing on how behaviour can affect fuel use.

All told, technology enabled UPS to avoid driving more than 63.5 million miles in 2010 with an associated emissions avoidance of 68,000 metric tonnes. That distance is the equivalent of 251,987 trips to the International Space Station.

“Fuel represents not only a major cost factor for UPS but also a major source of emissions that impact the environment. It makes sense for UPS to report extensively on how the company is doing its best to lower its net fuel use,” said Scott Wicker, UPS chief sustainability officer.

The new report, found at ups.com/sustainability, spotlights key ways that UPS technology has reduced fuel consumption, including the use of routing technology.

“The data we gather from Telematics enables us to make small adjustments with big payoffs,” said Wicker. “For example, one of our metrics is ‘stops per mile,’ which measures our ability to deliver more packages with fewer engine restarts. Increasing the number of stops per mile by just 0.01 percent in 2010 was the equivalent of not driving 9.13 million miles.”