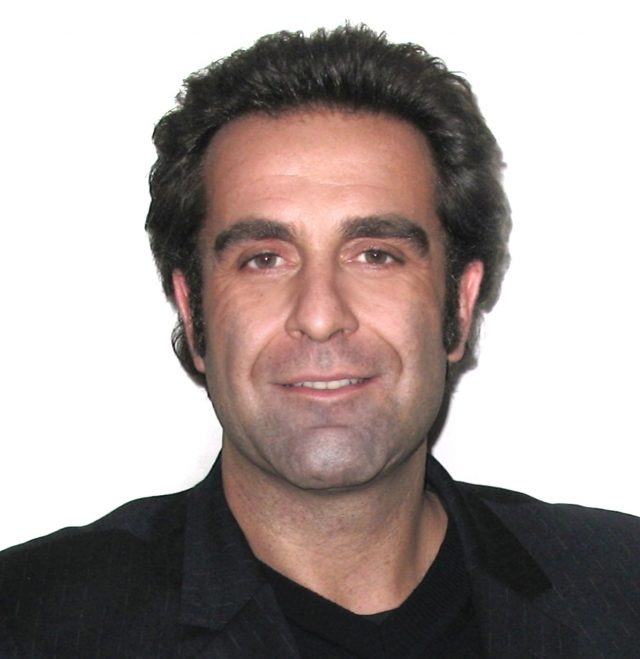 M2M has been a success story and it came through the recession in good shape, but success has been achieved in vertical market sectors and proprietary platforms. That is yesterday’s stovepipe model: yesterday, that is, in mainstream data communications. It’s not an efficient way to communicate and it’s also a barrier to further development.

It’s inefficient because the same wheel is reinvented for different pipes, i.e. system elements and software components cannot be shared. And it’s a barrier because business processes like CRM and ERP employ a horizontal model, which has a common system architecture that does enable component sharing. M2M surgery is therefore needed to integrate device and asset data with back-office systems.

Integration with M2M applications is required because enterprises are mobilising the employee side of their business processes, e.g. enabling access via smartphones. When M2M is integrated, when the applications become part of the ICT environment databases are automatically updated with real-time information coming from the vertical applications, thereby complementing the manual process.

In the meantime M2M will continue to grow at a very respectable rate, but what’s needed to sustain the momentum is industry-wide agreements on standards. Setting standards always takes time and in M2M’s value chain different players having significantly different agendas are involved, so ETSI’s progress is commendable.

Their standardisation process started two years ago and now we have an agreement on a high-level system architecture as well as the requisite service capabilities.

The core network provides: IP connectivity; service and network control; interconnection (with other networks); and roaming. The M2M service capabilities provide: functions that can be shared by different applications; exposure of functionality via open interfaces; use of core network functionality; and simplified, optimized application development and deployment.

The ability to share software components is particularly significant since it will allow M2M applications to migrate from the current vertical stovepipe model and adopt the horizontal cloud-computing model of today’s enterprise environment. In turn, this will facilitate the integration of M2M data with mainstream back-office applications.

The device domain has three elements: the devices, an M2M local area network (e.g. ZigBee), and an M2M gateway. The devices can connect directly to the network domain and they continue to perform procedures such as registration, authentication, authorisation, management and provisioning, but they can also employ the service capabilities of the network. Alternatively, the devices can connect to the network via the gateway, which provides the same procedures on behalf of the devices. In addition the gateway can execute applications on behalf of the network domain. ETSI’s gateway is therefore a standards-based M2M platform and it will only be a matter of time before they replace today’s proprietary products.

More local processing; less network traffic
Reminder: the regular M2M model involves embedded modules (clients) transmitting data over a network to a platform (server) that converts the data into information. Thus, the modules perform a relatively simple task, even though they can and do employ powerful processors. However, in the new architecture the gateway performs as a network proxy, which means that applications can run in the device domain over a local area network. The wide area core network would then only be used to transmit information to a central facility so that it could be displayed, e.g. on a Web portal. Thus, the gateway concept is able to unleash the power of advanced processors such as the quad-band ARM9, which is embedded in Telit’s GE863-PRO3 wireless module.