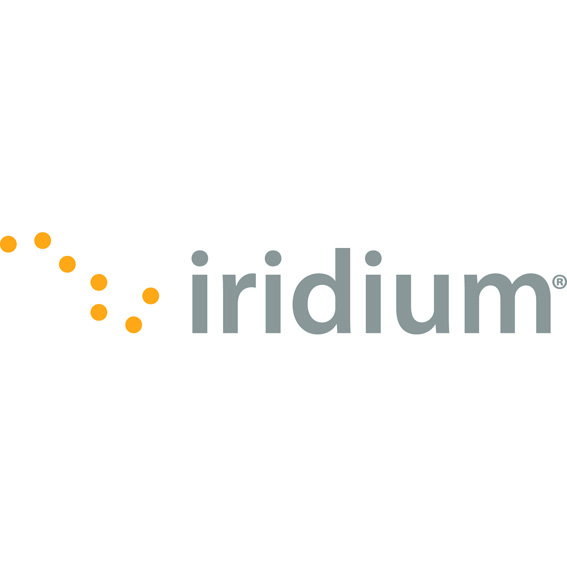 The emerging M2M market is the primary reason behind Iridium’s growth to reach the half a million billable subscriber milestone this week.

“Our consistent double-digit growth in subscribers – more than 25% growth every year for the last five years – is a reflection of our global network reach, our service offerings enabling important connections and our expanding partner ecosystem,” said Matt Desch, CEO of Iridium. “This milestone demonstrates how far we’ve evolved over the last ten years from a supplier of mobile satellite phones for niche markets into a global communications company connecting anyone and anything, all over the world, in ways and places in which they expect to be connected.”

Desch said that one of the primary reasons behind Iridium’s dramatic rate of subscriber growth was the emerging machine-to-machine (M2M) data market. The company’s second-quarter 2011 earnings showed that M2M data subscribers now represent 32% of billable commercial subscribers and 21% of billable government subscribers.

“Low-data-rate mobile satellite devices are projected to grow by more than 20% annually to more than 3.7 million units in service by the end of 2015,” said Tim Farrar, president of TMF Associates.

“We are making inroads into largely untapped enterprise and consumer sectors, while at the same time continuing to grow market share in our traditional vertical segments.”

Iridium Next, the company’s next-generation network, should bring even more capabilities and capacity for the company’s growing customer base.

“There is a tremendous potential for continued growth in mobile satellite connections around the world as terrestrial wireless networks cover less than 10% of the Earth’s surface,” said Desch. “We do a great job connecting the remaining 90%.”