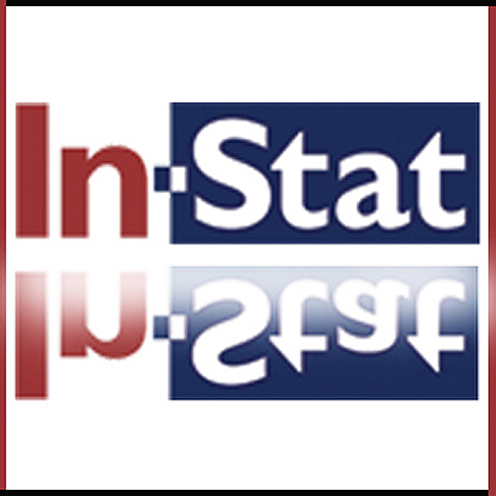 China is expected to deploy 280 million smart meters by 2016, according to research by In-Stat.

The research also found that worldwide powerline was the clear leader in smart meter connectivity, connecting the meter back to the utility. However, the researchers found an increasing number of wireless methods including cellular, whitespace and proprietary systems that use unlicensed spectrum and operate in a mesh configuration.

In the USA, it predicted that the number of smart meters deployed would decrease after peaking in 2011, during which stimulus money drove utilities to update their meters, but worldwide smart meter deployment would continue to grow.

But China, the world’s biggest energy consumer, was also the biggest smart meter consumer, it said.

“The smart meter is at the heart of the smart grid transformation, and even though infrastructure and customer education are also important, in these early days it’s all about the smart meter,” said Allen Nogee, research director.

“Even without other changes, a smart meter allows a utility to offer a wider range of electric rates and to greatly reduce the cost of meter reading, which alone can eventually pay for the smart meter. With the large numbers of smart meter deployments forecasted, it naturally follows that many technology solutions will evolve, and that is exactly what is occurring.”

The research “Getting Smart on Smart Meter Communication Technology” contains an in-depth look at the smart grid in general and the smart meter and communications technologies employed.