Enecsys and Ember shine together on solar panels 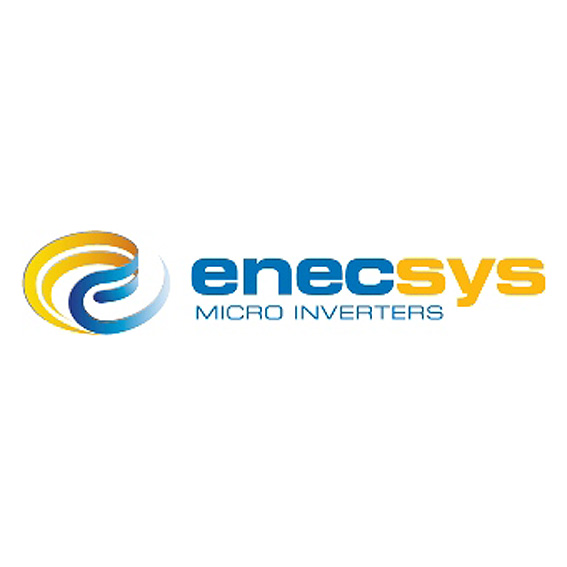 Enecsys has teamed with Ember to bring wireless Zigbee communications to roof-top solar photovoltaic (PV) systems so that households and businesses can better monitor and optimise their systems’ performance.

Enecsys has integrated Ember’s Zigbee system-on-chip (SoC) and Zigbee Pro software into its SMI series of micro inverters, which convert the DC output of solar panels into AC for connection to the electricity grid. Unlike traditional centralised string inverters, Enecsys’ micro inverters connect to each module of a solar PV system, or each pair of modules in the case of the Duo product. They are claimed to deliver better energy harvest, higher reliability, longer life expectancy and greater solar PV design flexibility.

Each Enecsys micro inverter has Ember’s Zigbee technology built-in to communicate detailed information on the performance of each solar module, which string inverters cannot do. The Ember-enabled micro inverters provide real-time and historical data to a user-friendly graphical interface so users can ensure PV system performance is optimised over the life of its installation.

The Zigbee-based monitoring system can be used to detect performance issues and pinpoint the exact location and nature of the problem, such as shading or dust on a section of a module. The micro inverter also connects to an Ember-enabled Zigbee-to-IP gateway that enables monitoring from any internet device. And an Enecsys IPhone app enables remote monitoring from anywhere in the world using the mobile device.

“We selected Ember because of the company’s leadership in the Zigbee industry and the reliability of their technology.”

“While Zigbee is already the wireless standard of choice for devices in smart home and smart energy applications, Enecsys is leading the charge in extending Zigbee communications on to the roof for grid-connected solar PV systems,” said Bert Lutje Berenbroek, Ember’s vice president of sales for EMEA.

“The long life, reliability and robustness of its micro inverter family demands the same level of performance for its wireless communications capabilities, which Ember is proud to deliver.” 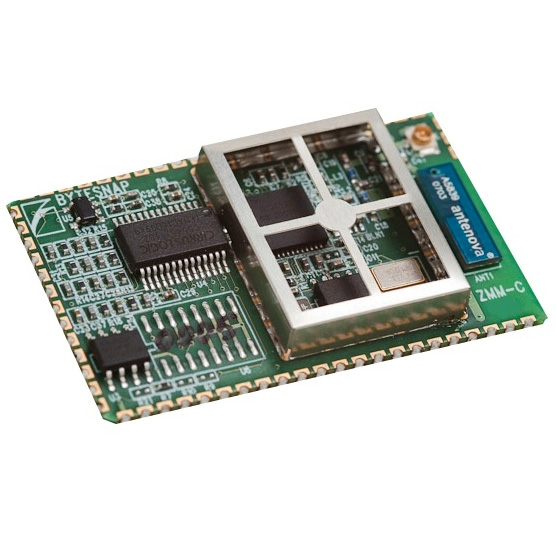 Tony Holcombe becomes board member at Numerex
Next