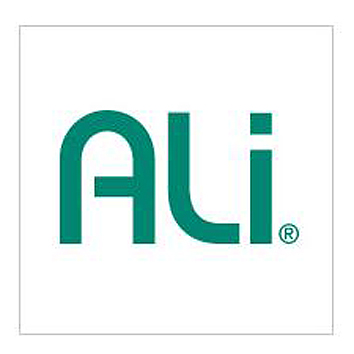 Set-top box (STB) system-on-chip provider Ali has launched the M3911 networking media processor, claimed to be the first in the industry to feature a fast sleep and resume function.

Enabling full HD functionalities and supporting most standards and protocols, it is for integration into networking media players, IPTV, OTT devices and hybrid STBs.

The processor supports an embedded 10/100 Ethernet mac, USB ports for Wifi connection and mainstream HD AV formats, including MPeg2, MPeg4, H.264 and VC1 and VP8 promoted by Google. As such, it lets TV viewers stream on-line movies, music, games, social media updates and other contents to HDTVs seamlessly and wirelessly without being concerned about decoder compatibilities.

Built on the open-source Linux kernel based platform, it enables third parties to develop and deploy more easily and rapidly new applications and save time during development.

The fast sleep and resume function is claimed to help it save nearly 50% of the consumed power with additional features such as enabling end devices to have a shorter boot time and supporting auto-switch off for those not-in-use visual outputs.