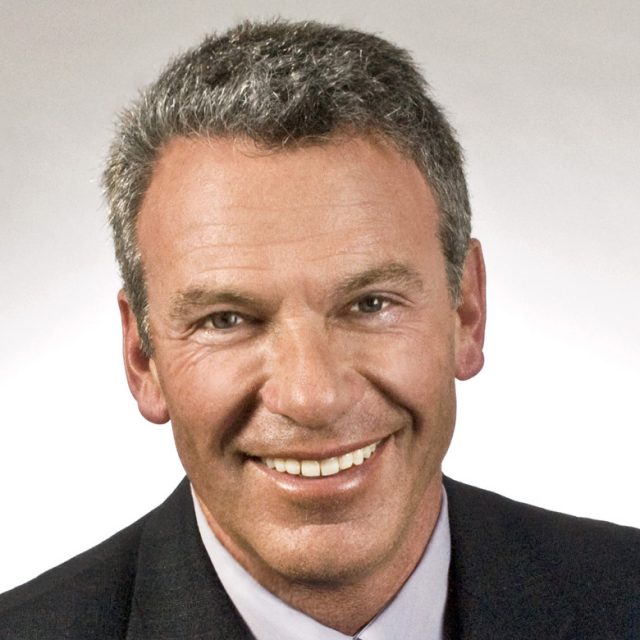 Raco Wireless is to support M2M connectivity and sim management for Teletrac’s Fleet Director GPS and vehicle tracking products and it is teaming up with Aeris Communications, a US cellular carrier for telematics programmes.

And the company is due to announce later this week further partnerships with Geotab, Vehsmart and Securus.

“The common theme is that Raco is bringing the team together and the tools together to change the way M2M businesses are being run,” said John Horn (pictured), Raco president, in an exclusive interview with M2M Now. “Each of these companies is trying to compete in a market that is changing. Our speed and ability to respond to those changes has influenced this.”

Teletrac has a long history of collaborating with the Raco Wireless team when they were part of T-Mobile’s M2M business. Teletrac will be working with that same M2M team as Teletrac migrates its M2M support to Raco.

“We have a ten-year contract with T-Mobile that lets us offer very-long-term terms with these companies and that gives them security,” said Horn.

“Teletrac has been in this business a very long time. They are one of the oldest T-Mobile partners. They are aggressively attacking the US market with their fleet products.”

He said that fleet products were now attracting a wider range of customers because lower costs meant an early return on investment.

The Aeris deal is interesting because Aeris is one of Raco’s competitors. It offers CDMA coverage throughout North America through its CDMA carrier relationships and GSM coverage through T-Mobile.

“Aeris is a competitor,” said Horn, “but we also have the opportunity to work together. This will let them offer things to the market much more quickly by working with us and our relationship with T-Mobile.”

He admitted that this would mean there would still be times when Aeris was competing with Raco for business and that the deal with Raco could help Aeris win that business.

“We are not going to take away the advantages of working with us when they are out there doing business,” said Horn. “They bring value to the table on their side as well.

“They will be successful in the times they are working with us as well as against us.”