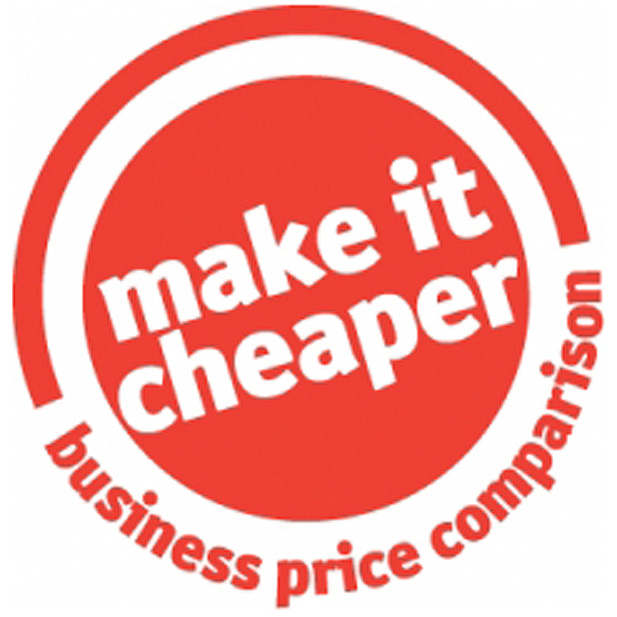 The number of smart meter installations that fail in the UK because of non-compatibility issues is rising, according to utility consultancy Make It Cheaper.

It has also seen some energy suppliers apply additional standing charges to support smart meter technology. These charges range from 20 to 60p pence per day (£73 to £219 per year).

The consultancy is urging businesses to exercise caution when being offered free smart meter upgrades for their gas and electricity supplies. It said it has seen “a sharp rise” in the number of switching attempts that fail because of non-compatibility issues with meters using smart technology.

And it said that even if a supplier accepts a new type of meter from a customer wishing to switch, it is often subsequently read in the traditional dumb way, so removing any smart technology benefits.

Any non-domestic site that has had a new meter installed in the past two years is at risk from the compatibility or interoperability problem. These include small businesses, charities and smaller sites of larger businesses or public sector bodies.

“There seems to be a lack of coordination with the roll out of smart meters and so all the suppliers are making different choices over which type to support,” said Jonathan Elliott, managing director of Make It Cheaper. “As a result, switching is being seriously thwarted when it could have been made so much easier.

“Until the industry can guarantee open standards that allow hassle-free switching and promote competition, it’s a case of weighing-up the pros with the cons before accepting a smart meter.”