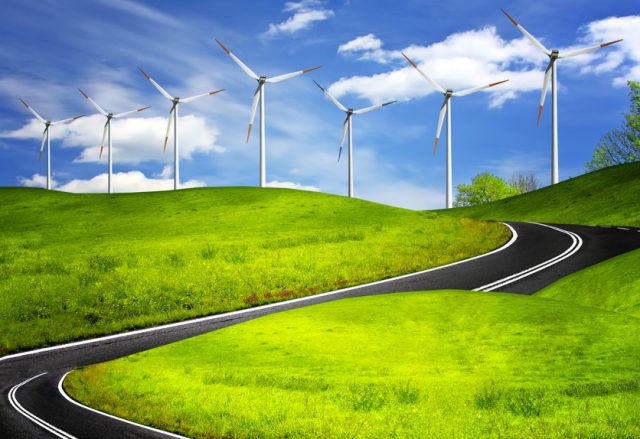 Cable&Wireless Worldwide and Silver Spring Networks have announced that they have been selected by UK Power Networks as telecommunications partners for its forthcoming Flexible Plug and Play (FPP) Low Carbon Networks project.

The £9.7million project has been awarded funding under Ofgem’s Low Carbon Network Fund and is set to form part of Ofgem’s ongoing commitment to making Britain’s electricity grid smarter.

The Flexible Plug and Play (FPP) project will develop a smart grid system in an area of 700km2 between Peterborough and the towns March and Wisbech in Cambridgeshire.

The project will use smart-grid technology to connect and manage onshore wind power generation. Everything will run over an IPv6-based communications network, to be deployed by the new partners. Silver Spring Networks will provide the IPv6-based radio frequency network infrastructure, software, and services, and Cable&Wireless Worldwide the secure next-generation network and managed services.

The result will be a smart grid blue print which may be replicable nationwide. The project will trial a number of technical and commercial solutions, designed to optimise network utilisation and manage network constraints in real time. The aim will be to identify the most flexible and cost effective means of connecting renewable energy generation.

The project will also develop an investment modelling tool that determines when it makes best economic and carbon sense to reinforce the networks or use smart alternatives.

Patrick Razavet, Director of Utilities and Smart for Cable&Wireless Worldwide said: “The renewable energy targets set by the government are leading to significant changes in the sources of energy generation, and how intermittent sources of generation are bought on-stream and effectively managed. IP-based communications networks can overlay the existing grid, reducing the structural burden of deploying renewables, whilst at the same time still providing operators access to the key information they need to effectively manage the distribution system.”