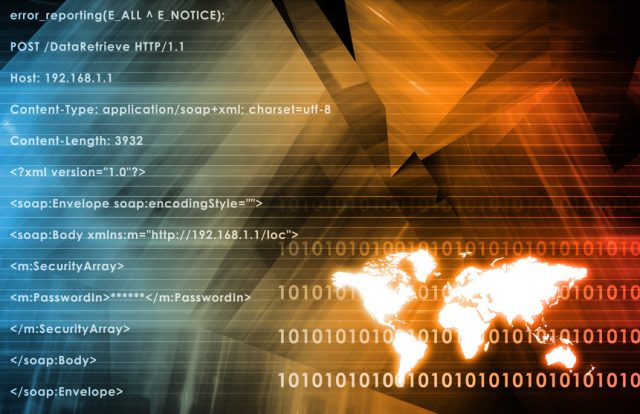 2011 was an exciting year for M2M, kicked off by a great deal of attention and recognition at Mobile World Congress. Though expectations of world domination have not quite been fulfilled just yet, a look back over 2011 certainly shows plenty of momentum, as operators, device manufacturers and enterprises increasingly reveal ever more sophisticated plays in the market, with innovations ranging across healthcare, telematics, Consumer Electronics, Smart Grid and myriad other verticals.

Having stepped over the threshold into 2012, it is interesting to survey some of the key developments that took place last year.

Telefónica last year released a steady stream of announcements around its burgeoning M2M offering. The operator giant opened Telefónica Digital, a business unit to develop new applications and business models for mobile technology, and has started signing deals to further its M2M offering through this unit. In October, Telefónica announced a partnership with China Unicom to promote the development of M2M and the Internet of Things, agreeing to collaborate along the entire M2M value chain, on the development of standards and of end-to-end M2M vertical products and on the commercialisation of solutions. This came on top of an earlier partnership announcement with Middle Eastern operator Etisalat. Most recently, Telefónica revealed plans to evolve charging points for electric vehicles, which could also be used to connect vehicles with high-speed Internet access.

AT&T continued ramping up its activity in the M2M space, announcing in February 2011 that it adds close to a million connected devices per quarter to its mobile network. The company also announced new partnerships representing different verticals in the M2M space, devices for 4G speeds, and even wirelessly connected pyjamas for parents to keep tabs on their babies.

Hong Kong mobile operator CSL also burst onto the scene with an announcement to connect a host of emerging enterprise and consumer devices. Its SaaS platform will enable CSL to offer advanced automation and control features across existing M2M verticals and enter into the connected device market through its premium and corporate brand, 1O1O.

Singtel proved its commitment to M2M with the SingTel M2M event in July, which positioned the Singapore-based service provider at the forefront of connected devices in Southeast Asia. The event focused on discussing the use cases for machine-to-machine (M2M) technologies in automotive, healthcare, logistics and transportation, security and smart metering and utilities.

Traditionally M2M has been largely driven out of North America and Europe. However, over the past year we’ve seen strong interest across Asian and Latin American markets. Several new partnerships emphasise growth particularly across Asian markets – notably with Telefónica and China Unicom setting to work together on M2M technologies to further cooperation in areas such as purchasing, mobile services platforms and services for multinationals.

This year the industry has met consolidation throughout the value chain, and we see the original complexity and fragmentation of the ecosystem starting to diminish. The M2M market demonstrates a healthy model of development and looks set to continue evolving on a steady path to maturity. The challenges for the industry moving forward are that, while its requirements are yet to mature, they continue to shift; for this reason, all parties must be aware that it is paramount to be able to react quickly to the landscape.