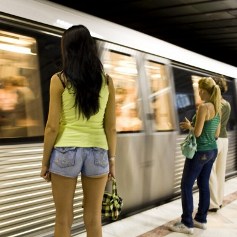 Hampshire, UK. February 2012: A new report from Juniper Research has found that 1 in 8 (13%) of North American and Western European mobile users will use their near-field communications or NFC-enabled mobile phones as a metro rail or bus ticket by 2016. This compares with less than 1% today. Worldwide, mobile users are now beginning to adopt mobile tickets as an integrated part of their mobile lifestyle, whether for airline, road or rail transport, sporting or entertainment event access.

The report found that, while mobile tickets of all types are growing in popularity, the ability to ‘tap’ an NFC phone containing a mobile ticket against an entrance gate has tremendous user appeal. For operators, a mobile phone ticket also provides new marketing and sales opportunities previously not available using paper or contactless smartcard tickets.

The report warns, however, that NFC Ticketing must be thoroughly tested before being launched to the public. For metro and bus tickets in particular, speed of passenger processing is crucial and queues must not be allowed to build up as a result of ticket processing delays either in mobile phones, gating or back office systems.

According to report author David Snow, “NFC mobile ticketing is still in its early stages, but it holds great promise across the entire mobile ticketing market. Metro ticketing is leading the way as an NFC ticket is a natural evolution from a contactless transport card and can leverage the existing infrastructure. Add to this the option of simultaneous payment and you have created a compelling user experience.”

The Mobile Ticketing whitepaper is available to download from the Juniper website (http://www.juniperresearch.com/) together with further details of the study ‘Mobile Ticketing Evolution: NFC, Forecasts & Markets 2012-2016’. 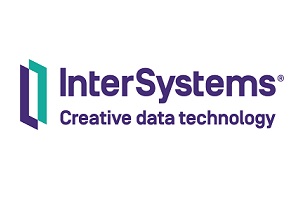 Eton, UK, 2nd December, 2021 – Over half (59%) of higher education institutions said the secure sharing of data has been their biggest IT challenge over the last 18 months as they dealt with the ongoing impact of the pandemic.