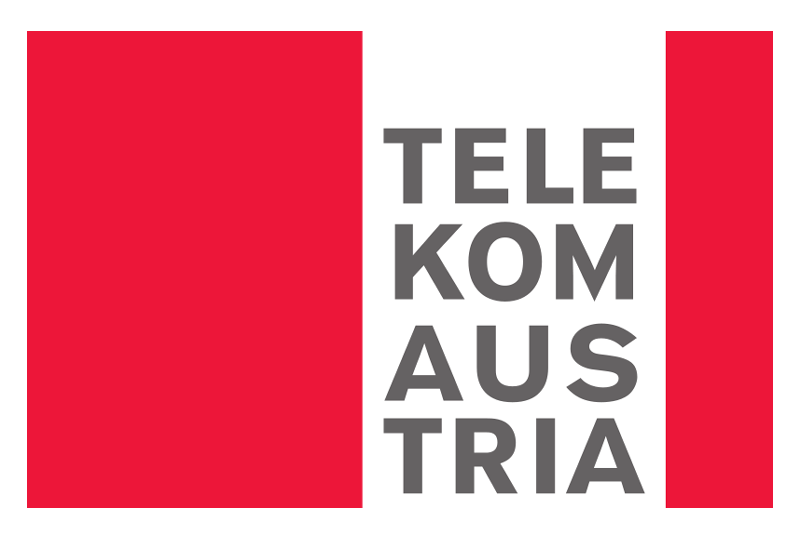 Telekom Austria Group reported total revenues in 2011 of EUR4,674.6 million, an increase of 0.5% on 2010 (excluding currency fluctuations). The 2011 financial year was, says the operator, marked by “an unfavourable macro-economic climate in most of Telekom Austria Group’s operating markets, persistently strong competition, as well as the negative effects of further regulatory measures.”

Strong growth in the ‘Additional Markets’ of Slovenia, Republic of Serbia, Republic of Macedonia, and Liechtenstein) could not compensate for lower revenues in the Austrian, Bulgarian, Belorussian and Croatian segments.

Despite considerable operational successes achieved during the year, these three factors along with currency devaluations in Belarus led to a small decline in total revenues of 4.2%. Excluding currency translation effects in all segments and the impact from the application of hyperinflation accounting in the Belarusian Segment, Group revenues increased by 0.5% to EUR 4,674.6 million.

Ø Further growth in the mobile customer base (+5.7%)

Hannes Ametsreiter, CEO Telekom Austria Group, commenting upon the operating situation of the Group, said: “Our operating performance continues to be successful: for instance, the sustainable increase in fixed access lines in Austria, which is unparalleled throughout Western Europe, as well as the considerable improvement of results in Slovenia, the Republic of Serbia and the Republic of Macedonia, are key indicators of this success. Growth in the fixed line business – also in our foreign markets – and ever-rising mobile subscriber numbers demonstrate that we are on the right track with our convergence strategy in our highly competitive operating markets,” .

“It goes without saying that the challenging macro-economic development in our markets and the unfavourable currency devaluation in Belarus are posing unprecedented challenges, which caused a net loss in 2011. Furthermore, the personnel restructuring measures in the amount of
EUR 233.7 million in Austria, which are expected to improve our future cost structure, put a considerable strain on our results in the year under review.

“Despite these one-off, non-operating effects, we are confident that we will continue to assert our market leadership in our operating markets going forward, and the new revenue and efficiency enhancing program, currently under way throughout the Group, will support our concerted efforts to increase our operating performance,” continued Hannes Ametsreiter showing confidence in the company’s future.

EBITDA comparable (excluding effects from restructuring and impairment tests) dropped by 7.2% to EUR 1,527.3 million. In the Austrian and Croatian segments, declines in earnings were partly offset by strict cost management.

In the Bulgarian segment, Mobiltel was able to only partly compensate for the negative effects of price competition, lower usage and higher operating expenses due to the acquisition of two fixed line operators despite the focus on strict cost management.In the segment “Additional Markets“, EBITDA comparable increased by 120% thanks to operational successes. In the Belarusian segment, Euro-denominated earnings declined despite local market success due to the devaluation of the local currency.

In Belarus, the local currency was devalued by 63% in the year under review, with inflation rising by 108%. As a consequence, financial reporting in hyperinflationary economies pursuant to IAS 29 was applied to the Belarusian segment in 2011.