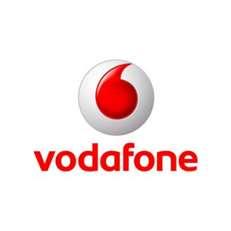 Vodafone obtained investors’ approval to acquire Cable & Wireless Worldwide (CWW) on 18th June 2012. This was after several weeks of negotiations when Vodafone announced its intentions on 23 April 2012. The benefit for Vodafone is clear: the operator would obtain a comprehensive fixed network in the United Kingdom and beyond, which is key to its objectives of becoming a ‘total telecommunications’ player and ramping up its enterprise business. With increasing saturation in the mobile communications market, especially in developed markets, such diversification is essential for Vodafone as it seeks new growth opportunities.

“From a global perspective, the deal is particularly significant for Vodafone Global Enterprise (VGE). Adding CWW’s network presence—127 points of presence across 35 countries—and service offerings for both integrated communications and data hosting would allow VGE to compete with some of the leading fixed-line players, such as Orange and Telefonica,” notes Adrian Drozd, Research Director for ICT group, Europe.” The addition of CWW’s fixed coverage and capabilities would open up new opportunities with clients seeking to obtain their total telecom and unified communications needs from a single provider. Furthermore, by leveraging CWW’s established network presence, Vodafone will be able to reduce its reliance on third-party network providers, potentially resulting in significant cost benefits.”

“Following Vodafone’s news that it has plans to dispose of non-core assets, such as the latest announcement in May about Gateway Communications in South Africa, we believe Vodafone is signalling its ambitions to capture all related digitalisation services around enterprises”, adds Yiru Zhong, Senior Industry Analyst for ICT group .

“With entrenched M2M and vertical strategies, Vodafone further demonstrates commitment to tap into future M2M and smart opportunities. Vodafone’s core services around mobility and now enterprise communications put them in front of competition for connectivity partnership. What is lacking for them, such as system integration and application capabilities, can either be acquired or partnered with specialist niche players. That said, there are also a few telco peers with a broader IT capability. The market for M2M and smart industries now looks even more dynamic as specialist players also have a good choice of communications partners with whom to go to market together, “summarises Ms Zhong. 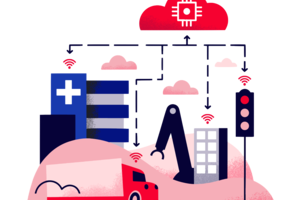 Twilio expands beyond cellular with launch of Microvisor IoT platform

Twilio, providers of the cloud communications platform, expanded the company’s Internet of Things (IoT) offerings with the launch of Microvisor. This is an IoT connectivity and device management platform that offers embedded developers a one stop shop for building connected devices, keeping them secure, and managing them through their lifetime. 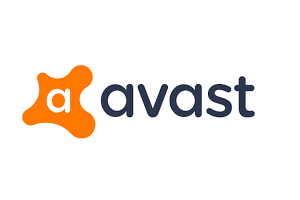