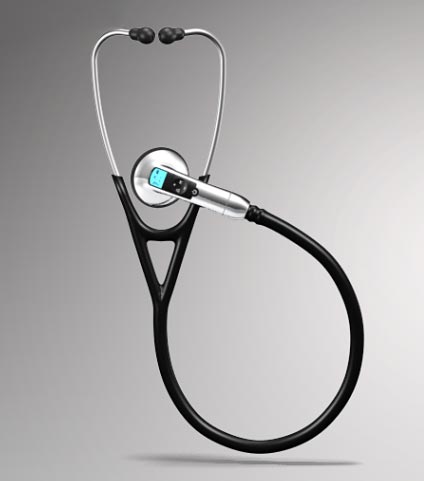 Currently, most wireless-enabled consumer medical devices are using either Classic Bluetooth or proprietary wireless technology to communicate with specific devices such as dedicated health hubs or cellular handsets. For consumer medical devices using Classic Bluetooth, power consumption is always a key factor since most of these devices use batteries. Bluetooth Smart will offer the same levels of connectivity while also offering lower power consumption. However, even with this benefit, it is unlikely that medical OEMs will move over from Classic Bluetooth to Bluetooth Smart quickly because of the long design cycles that are commonplace, resulting from the strict regulations placed on medical devices.