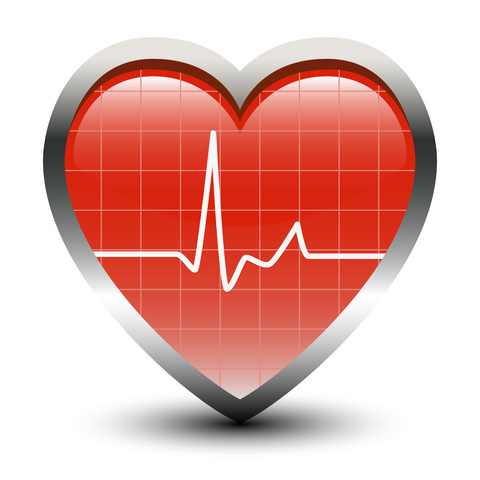 Networks First and Ekahau Inc. implement technology that allows staff to track equipment in the hospital to drive work-flow efficiencies and increase patient safety and satisfaction.

Colchester General Hospital is deploying wireless technology to track the whereabouts of valuable and potentially lifesaving clinical equipment across its estate. The deployment of the system has been made possible by using the hospital’s wireless Cisco network in conjunction with consultancy and implementation services from Networks First and the installation of an Ekahau Real-time Location Tracking System (RTLS).

Ekahau RTLS tags have been fitted to various items, including specialist wheelchairs, beds, portable ventilators, a cardiac monitor, a humidification unit – and even a commode. Using the hospital Wi-Fi system, the tags can communicate with the RTLS Controller and Vision software which means that the clinical staff can swiftly and simply locate an item from their personal computer or laptop.

“In the past staff would spend up to 45 minutes trying to track down specific equipment. I think RFID, should stand for Rapidly Find Important Devices. Using these tags has meant that the critical care outreach nurses can start life-saving treatment quicker than previously possible which has had a very positive impact on the deteriorating patients we get called to,” said Danny Cummings, a nurse with the critical outreach team, Colchester General Hospital.

Some of the equipment that has been tagged is expensive. For example, the portable ventilators each cost more than £10,000.

“This is one of the first of what we hope will be many benefits for patients and staff of our wireless infrastructure. It’s early days but the feedback so far from clinical colleagues has been extremely positive,” said Dave Gibson, Infrastructure Manager at Colchester Hospital University NHS Foundation Trust. “They tell us the system is easy to use meaning they can locate equipment quickly which reduces delays for patients and shortens the time staff have to spend tracking critical equipment down.”

In the past equipment was not stolen but regularly misplaced or stored away in cupboards and then could not be found by the staff who needed it next. There have even been examples where kit has turned up in linen cupboards. Some equipment is portable and some wards and departments share items, which means it is not always straightforward to locate.

As well as finding an item, clinical staff can also use the system to trace its movement around the hospital. If an item is removed from the hospital, the system can alert staff members and it is easy to identify the time it went off-site and where it was last located.

A separate wireless network connection in the Radiology Department at Colchester General Hospital is enabling staff to trial digital radiology. This allows x-rays appear instantly on a computer screen rather than having to download them by putting a cassette into a different machine, resulting in increased efficiency and reduced backlogs of patients in the Radiology Department.

Because the wireless infrastructure is available throughout the hospital, the solution could be expanded to wards and theatres. In addition, diagnostic ultrasound scans are being made and stored via the wireless system on the Trust’s Picture Archiving and Communications System (PACS), so the referring clinician can see them instantly.

Future application of wireless technology in Colchester will include giving doctors tablet devices like iPads so they can order diagnostic tests such blood tests and scans without having to fill in forms manually.