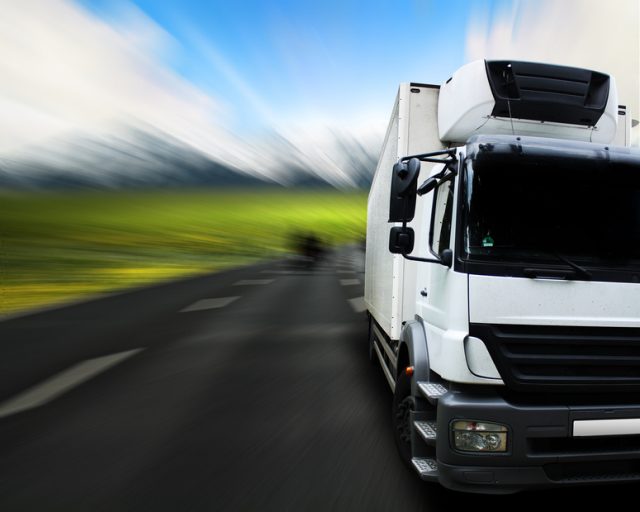 According to a new research report from the analyst firm Berg Insight, the number of active fleet management systems deployed in commercial vehicle fleets in Europe was 2.5 million in Q4-2011. Growing at a compound annual growth rate (CAGR) of 17.9 percent, this number is expected to reach 5.7 million by 2016.

The fleet management industry is yet again affected by the financial crisis in Europe, but it is still clear that 2012 will be a positive year generating growth of 10–20 percent. A group of international aftermarket solution providers have emerged as the leaders on the European fleet management market.

Masternaut is ranked as the largest player overall in terms of installed base with close to 260,000 units deployed today. TomTom Business Solutions was the fastest growing vendor also in 2011 and has now surpassed 200,000 subscribers. Digicore and Trimble have also joined the exclusive group of fleet management providers in Europe having more than 100,000 active devices in the field. Transics is number one in the heavy trucks segment with an estimated 75,000 active units installed.

“Nine major mergers and acquisitions took place among the vendors of fleet management systems in Europe during 2010 and the first half of 2011”, said Johan Fagerberg, senior analyst, Berg Insight. “In the past twelve months there has been a slowdown of M&A activities and no major events occurred”.

Mr. Fagerberg anticipates that the market consolidation of the still overcrowded industry will continue and that a second wave of transactions is likely to take place in 2013.

A major trend in the past year has been the announcements of standard line fitment of fleet management solutions. Since the end of 2011, Scania is rolling out the Scania Communicator as standard on all European markets and includes a four year basic service subscription. The new generation of the Actros trucks from Mercedes-Benz contains the FleetBoard vehicle computer as standard in all EU27 countries since October 2011. Volvo is going in the same direction offering Dynafleet as standard in some markets. MAN TeleMatics is since July 2012 standard on the new truck model TGX EfficientLine.