Under the brand Porto Seguro Conecta, the company was the first in Brazil to unveil MVNO plans and the first to actually enter the market.
Porto Seguro Telecom is a partnership between the insurance company and the MVNE Datora Telecom, which also became a shareholder of the new subsidiary. TIM Brasil was chosen as the MNO, and management services will be provided by Ericsson.

Trials started on February 24, and in June, Porto Seguro Telecom started to install SIM Cards in vehicles owned by the insurance company’s customers to track them.

The firm has not released a specific date when it will launch telecom services but did note that initially mobile services will be offered in São Paulo and Rio de Janeiro with later expansion throughout Brazil.

The company forecasts that over the next five years, it will reach a million subscribers with its M2M and mobile services. 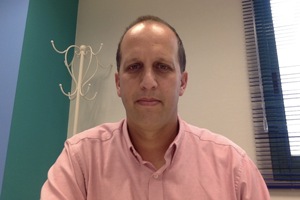 City puts telehealth and telecare contract for elderly out to international c...
Next