'In the end it’s a Telit solution, not open and agnostic' – Wyless CEO comments on Telit's m2mAIR

M2M Now recently spoke to Wyless CEO, Dan McDuffie and asked him about the new competitive MVNO offering from Telit called m2mAIR. Here’s what he had to say:

“m2mAIR is an interesting move from Telit indeed, and I think it brings up a very relevant discussion on where the M2M market is going for Value Added Managed Services. If you dig deep into Telit’s move, they are a reseller of one MNO, which might work in Europe but is certainly not a multicarrier global play, which I think is so important in the M2M business. They are obviously looking to monetise data resale to hedge against the effects of the commoditisation of the module business, and I can see why they would want to do that.”

“Telit is known for excellent service and support, so ring-fencing some value added services around the pure module business is a good thought, but in the end it’s a Telit solution, not open and agnostic, and therefore I think relevant only to Telit customers, of which there are many of course!” he said.

“The question is, do you want to buy your connectivity from your module provider? Some will say yes. Others will think it’s akin to buying your fuel and auto insurance from BMW or Hyundai. That said, I’m sure they’ll sell lots of SIMs! Of course, it’ll also be interesting to see how the other MNOs react when Telit tries to sell connectivity to their joint customers.” McDuffie added, “That’s why I don’t see this as a trend in the module space with other hardware providers, but hey, nothing ceases to surprise me in this business.”

M2M Now approached Telit for its response to these remarks, but the company declined to comment.

Telit’s m2mAIR was launched in July, as reported here 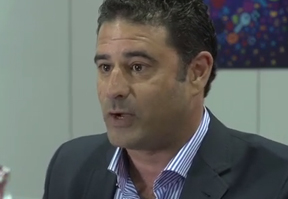 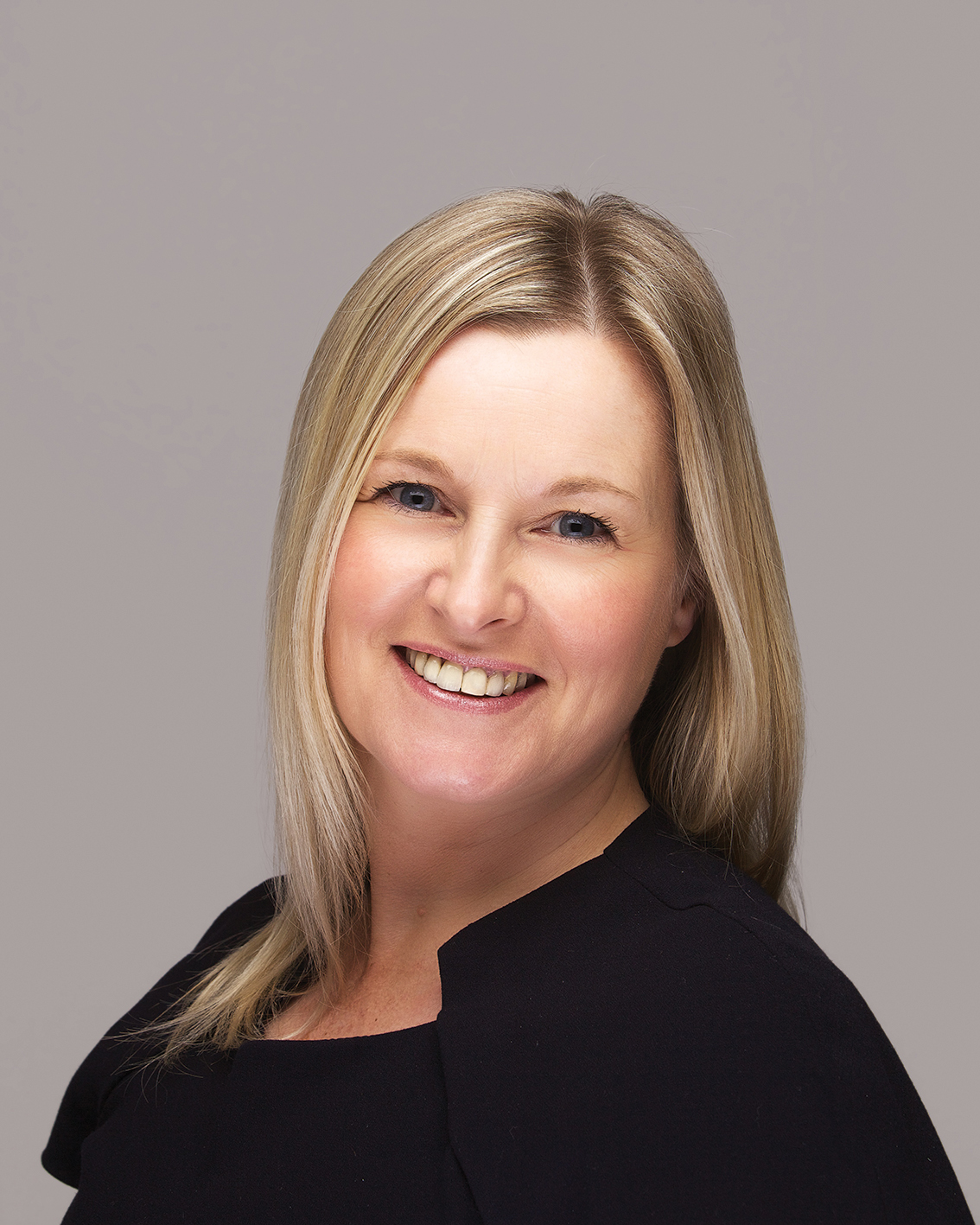 2G and 3G carriers? The lowdown on AT&T and T-Mobile USA
Read More
75 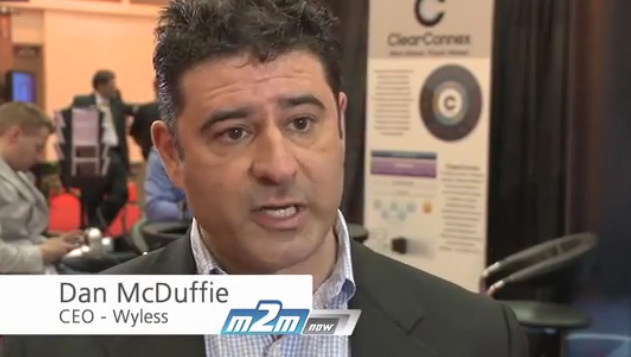 What is the future of fleet telematics? PLUS An Exclusive extra US$100 event ...