Organic service revenues fell in the first half of this financial year by -0.4% across the whole group.* Like-for-like service revenues in Northern Europe rose by 1.5% and in Africa / Middle East / Asia-Pacific they climbed 5.2%, but in Southern Europe they fell by 9.8%*.

Vittorio Colao, Vodafone group chief executive, commented: “We have continued to make progress on our strategic priorities over the last six months, with good growth in data and emerging markets in particular. In the short-term, however, our results reflect tougher market conditions, mainly in Southern Europe.”

Colao added: “We remain very positive about the longer term opportunities, and our Vodafone 2015 strategy reflects our confidence in the future. This is based on a new strategic approach to our consumer offer and pricing in Europe now being rolled out, an increasing focus on unified communications in enterprise, and an attractive and growing exposure to emerging markets. Fundamental to the success of this strategy will be an ongoing enhancement of the consumer and enterprise customer experience through continuous investment in high speed data networks, and an increased drive towards standardisation and simplification across the group to maximise cost efficiency and accelerate execution.”

Drilling down further into the figures shows that Enterprise revenue declined by 0.4%*. However, there was continued strong growth in Vodafone Global Enterprise, M2M and Vodafone One Net but these areas were offset by “macro-economic challenges in country-level enterprise units”.

Vodafone Global Enterprise (VGE), serving the biggest multi-national accounts, will continue to expand its remit, he said, driven by an increasing appetite among customers to consolidate telecoms procurement cross-border and bring mobility into the heart of their business strategies. Said Colao, “In M2M, we will leverage our new business unit organisation, global technical platform and vertical sector competences to exploit the current wave of adoption of M2M solutions across many industry and service sectors. In addition, we will develop our product offering in high growth segments, such as cloud and hosting, thereby leveraging the expertise acquired with Cable & Wireless Worldwide (CWW).”

* = Organic revenues which present performance on a comparable basis, both in terms of merger and acquisition activity and movements in foreign exchange rates. From 1 October, 2011 the group revised its intra-group roaming charges. While neutral to group revenue and profitability, these changes have had an impact on reported service revenue by country and regionally since 1 October, 2011. Prior period reported revenue has not been restated, to ensure comparability in organic growth rates, but country and regional revenue in the prior financial period have been re-calculated based on the new pricing structure. 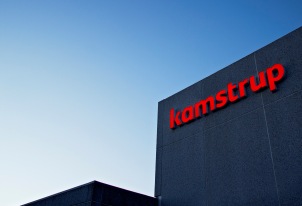 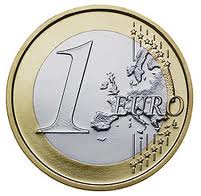 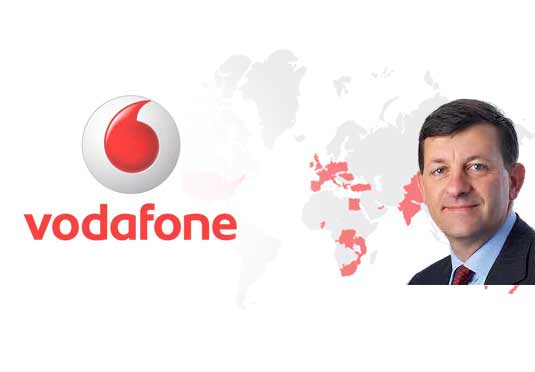 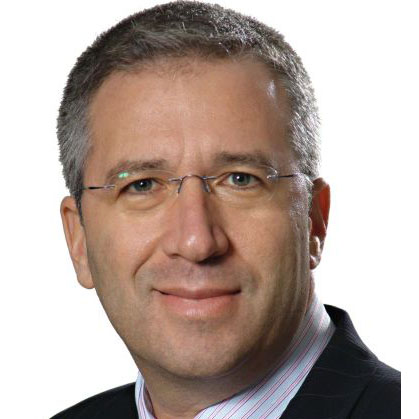 Telefónica integrates its M2M offering of services for Smart Cities in a glob...