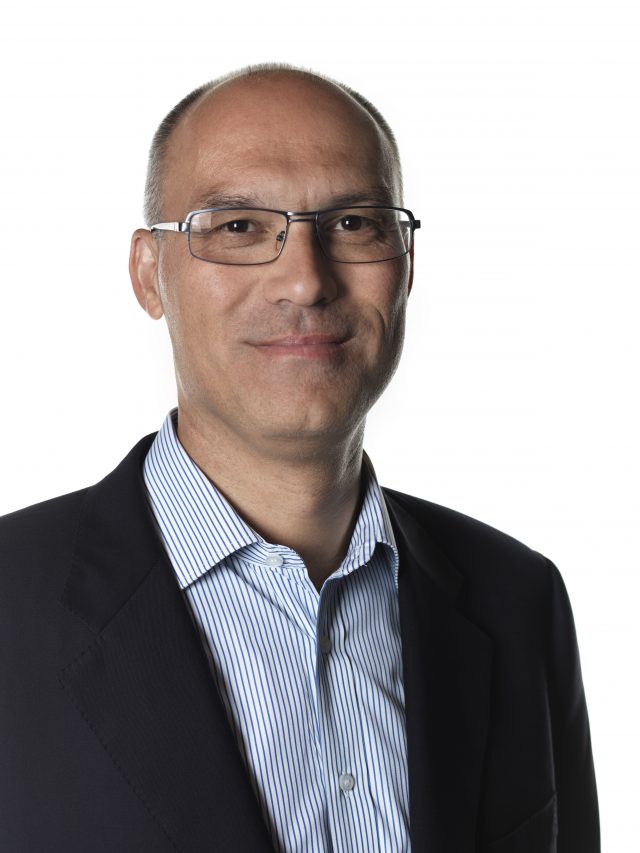 Gothenburg, Sweden — Although Ericsson has yet to announce it formally, Megafon, the Russian mobile operator, and Swedish incumbent telco, TeliaSonera are both reported to have signed agreements with the network equipment manufacturer to provide cloud-based M2M services for enterprises. In a separate report, 3UK is said to have signed for similar support.

According to reports from Fierce Mobile IT, Ericsson will supply both Megafon and TeliaSonera with its Device Connection Platform, a cloud-based managed connectivity platform which it provides as a service. Megafon will offer M2M services to enterprises from different industries throughout Russia, with Ericsson’s support.

Oleg Butenko, CEO of the Megafon subsidiary MegaLabs, told Fierce Wireless, “We see this partnership as a good opportunity to develop M2M technologies in Russia. The M2M segment is now in its infancy, primarily because the market itself has not been formed.”

In a report yesterday Tony Dennis, the editor of GoMobile News, said he has been told by 3UK that it plans to sign up at least three mobile virtual network enablers (MVNEs) by Q1, 2013. 3UK is also to use Ericsson’s cloud-based platform.

As GoMobile News indicates, specialists M2M suppliers in the UK looking to provide mobile data services to large customers, will effectively be able to resell 3UK’s data network. 3UK will not, therefore, need to acquire the necessary M2M skills to sell such contracts.

Regular readers of M2M Now will be aware that Johan Wibergh (pictured), Ericsson’s Head of Business Unit Networks, said last year that he was confident the global number of connected devices will reach 50 billion by 2020 (compared to about 5 billion mobile phone connections currently). “We can use sensors and connect any device to another. But when it comes to mobile broadband and connectivity, we are just in the early days,” he said.

Clearly, there’s still a long way to go, as according to the latest data from Informa Telecoms & Media cellular M2M connections totalled 132 million by June 2012, and generated US$5.68 billion over the preceding 12 months. Global revenues from M2M currently represent just 0.5% of total mobile operator service earnings.