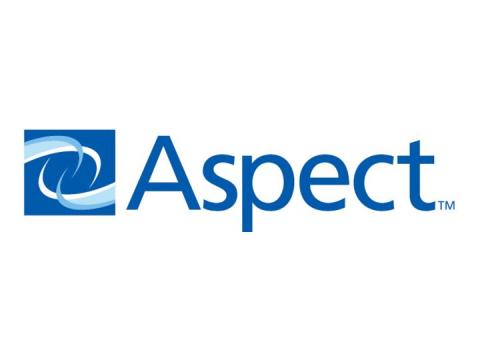 The mass UK adoption of smart technology, including smart grids and smart meters, is sparking energy and water suppliers to invest in customer engagement strategies and technology to meet the increasing pressure on customer service, according to a new report from Aspect.

“Utilities suppliers are not only facing one of the biggest changes in the history of the industry with smart technology adoption, but they cannot ignore the global energy resource crisis, lack of control of raw materials prices and huge portions of budgets going on replacing legacy infrastructure,” commented Stephen Pritchard, head of utilities at Aspect.

With the introduction of smart technology affecting almost all of the companies asked (98 per cent), over two thirds (68 per cent) of utilities suppliers will have a full or partial unified communications strategy in place by 2014, with additional investment in speech analytics (52 per cent in the same period) and auxiliary paid for services specifically relating to energy efficiency and renewable sources, such as audits, consultancy and solar panel installation (50 per cent).

Pritchard continues: “All signs point to investment in the customer as being critical to survival and growth. The growth in adoption of unified communications as a strategy and a technology is driven by the fact these companies 100 per cent recognise the inevitable influx of customer contact during this period and in the future.”

“We also found that utilities companies on the whole are moving their customer service functions back into the UK; 92 per cent have their primary customer service location in the UK. Whilst this is driven partially by increasing costs to offshore this business process, it shows that energy and water suppliers are listening to their customers and advances in technology is making this easier and cheaper than ever before,” he added.

The study also found that just under half (49 per cent) of the sample identified IT issues as the biggest roadblocks facing them during the ‘rip and replace’ operation set to reach every UK home by 2019. ‘A change in IT infrastructure requirements’, ‘integration of real-time meter readings with customer records’ and ‘a huge increase in data’ took the top three spots when asked about their primary challenges.

Other key findings in Aspect’s report include:
58 per cent of utilities companies identified retaining customers as one of the top three objectives of the contact centre .
On average, utilities suppliers offer four extra paid for services, and are planning to add three more by 2014 .
The average contact centre confirms engineer/field worker appointments more than once with the customer, and this is most likely to be performed by telephone with a live agent .
By 2014, six in 10 (61 per cent) utilities suppliers will enable engineers/field workers to access customer records in real-time via a mobile device.