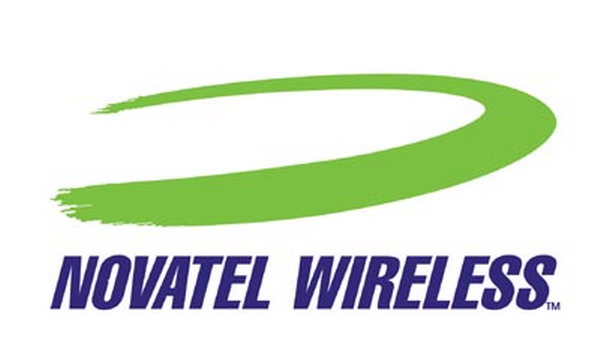 The MiFi 2 was recently launched commercially by AT&T as the MiFi Liberate, and has already received numerous industry awards and Editors’ Choice selections as the most advanced and best-performing mobile hotspot available.

“We are pleased to celebrate our three millionth shipment of LTE enabled data-only mobile computing products and excited to be honoured as the vendor providing continued innovation and the most advanced mobile broadband solutions in the market,” said Peter Leparulo, CEO of Novatel Wireless.

Citing advanced feature functionality, ease of use and reliability, PC Magazine stated in its recent review that the MiFi Liberate “gets you fast 4G LTE data speeds for more than 10 hours on a single charge, plus loads of additional features.” It continued, “The MiFi Liberate for AT&T takes mobile hotspots to the next level. It’s the best hotspot on AT&T, and our Editors’ Choice.”