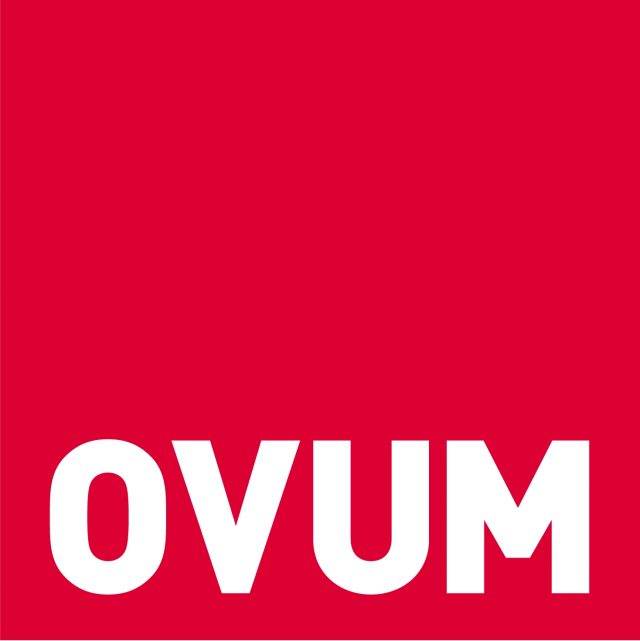 The deployment of smart grids based on PON fiber communications will provide a US$1.5–$2bn opportunity to FTTx PON component and equipment vendors, according to global analyst firm Ovum.

In a new report, the independent telecoms analyst firm forecasts that the major driver for the State Grid Corporation of China (SGCC) to pursue fiber could be a plan to become a communications service provider.

While it is still early to predict the likelihood of the SGCC opportunity, several PON communications equipment vendors have developed products that meet smart grid requirements along with triple-play communications services.

Consequently, Kunstler’s recommendation to equipment vendors is to stay close to SGCC to understand its smart grid plans in China. The cost pressures are likely to be brutal and vendors should continue to look for ways to reduce BOM (bill of material).