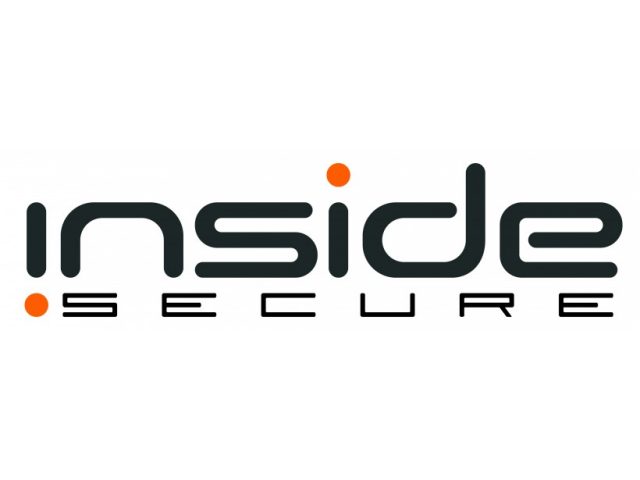 INSIDE Secure has introduced a new near field communication (NFC) tag that is said to create “virtually limitless possibilities” for interaction between NFC mobile devices like smartphones and a broad range of medical, communications, entertainment and other electronic devices.

In addition to a conventional NFC contactless interface, the new INSIDE dual-interface NFC Forum Type 4 Tag also provides a unique one-wire interface that allows the tag to provide a low-cost wireless communications bridge between two devices, opening the door to an array of exciting new NFC applications.

“With the addition of the one-wire interface to our NFC type 4 tags, we transformed basic storage devices into a versatile communication channel that can be a very cost effective alternative to Bluetooth or other connectivity technologies,” said Christian Fleutelot, executive vice president, digital security at INSIDE Secure.

With the new tags, for example, a single tap of an NFC phone to a Bluetooth wireless headset containing one of these tags can initiate the pairing operation.

The tag detects the NFC field on the contactless interface and sends a pulse over the one-wire interface to the controller inside the headset to start the pairing process.

This same kind of field sensing could be used to quickly and automatically establish Wi-Fi connectivity for the first time between an NFC device, such as a tablet and a new wireless access point, or to start transferring data, through the tag, between the NFC and host devices.

The INSIDE dual-interface NFC Type 4 Tag is offered in two memory configurations.

Each tag integrates a standard contactless interface with full ISO14443 Type B protocol support for communicating with NFC devices and an INSIDE Secure proprietary one-wire interface for connection to a host processor (using just one GPIO).

Accessing the data contained within the file systems from either interface is performed using the standard NFC Forum command set.

The large 16-Kbyte storage capability of an embedded VaultIC 161D NFC tag makes it ideal for use in home medical monitoring devices, where it is able to store a day’s worth of medical data from the device’s host processor through the one-wire interface.

At the end of the day, a simple tap on the device with an NFC smartphone can transfer all of the information stored in the tag through the NFC interface into the phone, which can then transmit it to the medical centre.

These VaultIC dual-interface tags are actually high-security modules designed to be used as NFC tags.

In addition to standard NFC Forum Type 4 Tag operations, the dual-interface VaultIC tags can also authenticate the NDEF content stored in the tags, which can be digitally signed using on-chip asymmetric cryptography.