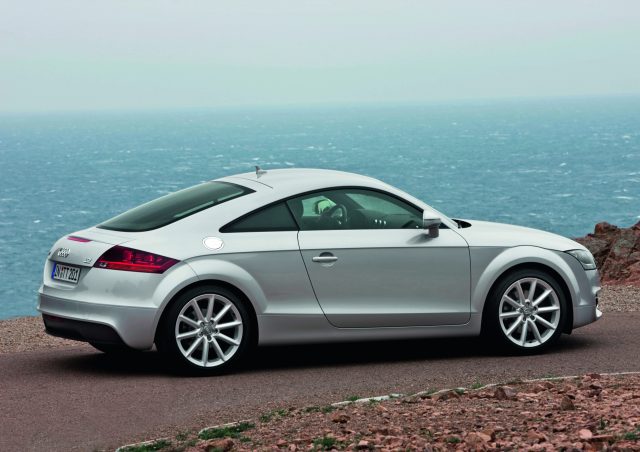 According to Engadget, T-Mobile USA is now offering full data services for Audi’s connected car platform. For US$450, Audi owners will receive a 30-month data plan to power Audi Connect. The service can also be had without such a long-term commitment for a fee of $30 per month. The Audi Connect platform includes Google Earth integration and real-time traffic information from Sirius XM Traffic, as well as allows users to tether up to eight devices to an in-car Wi-Fi connection.

Yankee Group, a division of The 451 Group, is a research and advisory firm equipping enterprises to grow revenues and profit in the mobile world. Recent research carried out by the Group revealed that connected cars ranked very highly among the M2M products consumers were most likely to buy.

Commenting on the Audi/T-Mobile deal, vice-president of Yankee Group’s Research, Brian Partridge said: “With this type of deal, beauty is in the eye of the beholder. It’s good to see Audi and T-Mobile taking some baby steps toward offering pricing flexibility to new and existing Audi Connect drivers, but this doesn’t yet feel like a home run to me. By paying the service charges upfront, the average cost of $15 per month for this bundle of services is reasonable, although I assume some drivers might scoff at the idea of spending that much for a 3G connection, especially if Wi-Fi tethering to support backseat video consumption for kids with tablets is a major use case (and we can assume for family vehicles it is). A true 4G, for example an LTE connection, would sweeten the deal but T-Mobile is behind AT&T and Verizon rolling out its 4G network, so connectivity will be delivered by far slower 3G technology”. Bran Partridge concluded: “It’s unclear from the announcement if new buyers can roll the T-Mobile connectivity cost into the actual negotiated sale price, but that should be easy enough to support between the German partners. Offering customers the ability to roll in the upfront option may also spur more signups during the warm and fuzzy initial sale period, when the allure of building in luxury options that we can pay for over a period years challenges our fiscal responsibility. I think that the $30 per month postpaid arrangement will be a difficult sell, especially for consumers who are already spending that or more for smart device connectivity and who can replicate many of the features offered with the Connect package—albeit less elegantly and safely—directly on their device”.