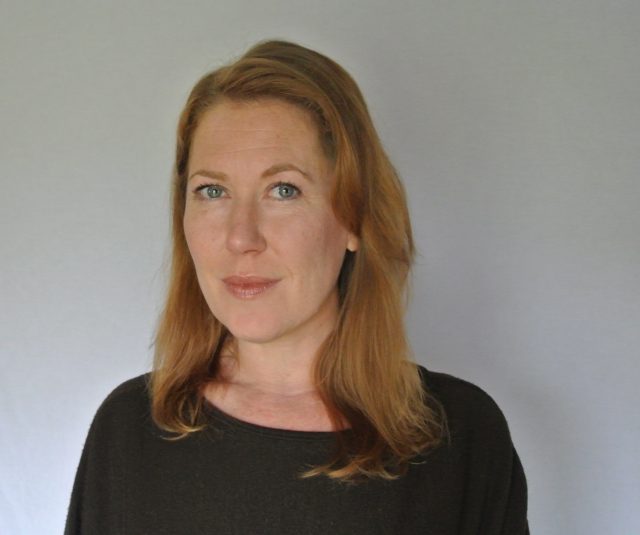 Kings Hill, Kent, UK. May 20, 2013 — Two new appointments have been made to M2M Now’s editorial team. Georgina Elrington has been promoted to deputy editor at M2M Now magazine, and Sue Pakenham-Walsh has been appointed news editor. Both will be working alongside the publication’s editor, Jeremy Cowan.

For the last 20 years Georgina (pictured right) has worked with some of the most progressive media and high tech companies in the merging IT/communications space, such as O2, Emblaze and Panasonic, providing brand positioning, strategy and messaging counsel. Most recently, she has been a contributor to several key global technology magazines and newspapers, including M2M Now and its sister publication VanillaPlus, covering deep infrastructure connectivity, processes, delivery, security and billing. She lives in France, was educated in Business and Communications at the University of Lincoln and holds certification from chartered institutions.

“I couldn’t think of a better time to be joining the team at M2M Now. It’s buzzing out there where the possibilities for M2M and IoT (the Internet of Things) seem limitless. I’m really looking forward to meeting more of the industry’s experts, hearing what they’re up to and how that collective expertise will shape the future of our connected worlds,” said Elrington.

Sue Pakenham-Walsh is the newly-appointed news editor of M2M Now. Sue is a highly experienced journalist with a background in marketing communications. She has written and reported extensively on the UK and European property markets as well as a variety of other business sectors. More recently, Sue has conducted research in the connected devices market for M2M Now’s parent company, WKM Ltd, helping to shape the launch and early development of the M2M Now title. She is now responsible for the publication’s online News content.

Commenting on the double appointment, Jeremy Cowan, editorial director and publisher of M2M Now said, “We are delighted to announce the appointment of such talented and widely experienced telecommunications and IT journalists. As the print and online publication continues to grow in line with this rapidly-evolving market we will undoubtedly benefit from the support of such good writers and editors who both combine journalistic flair and a keen eye for detail.”