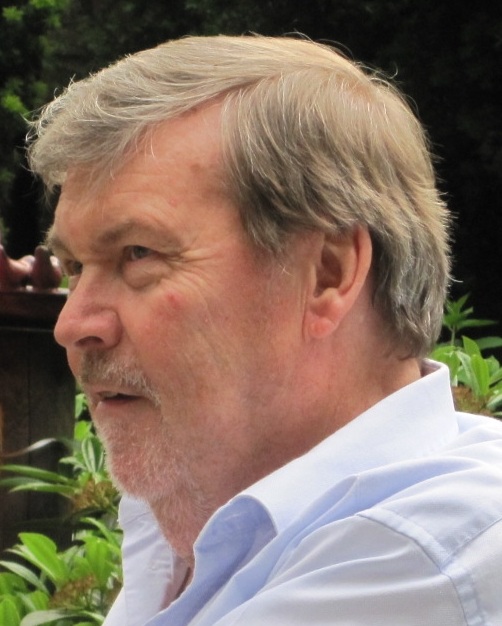 The author, Bob Emmerson (pictured), is a freelance M2M writer

(BLOG) June 3, 2013 — If you’re reading these words, then chances are that you already know a thing or two about M2M, says Bob Emmerson (pictured). However, stop for a moment and think what you would say to an uninformed party: how would you convey what M2M technology does and why M2M solutions are so innovative, interesting and important?

I’ve been in this position several times and on a long flight from Holland to California I tried to narrow it down. It’s hard, intrinsically hard to convey what this machine-to-machine (M2M) technology does.

It’s logical to start with the term, but do that and you have to explain that the first M is a device and the second M is a computer system, so you’re not off to a good start.  A better approach is to forget the term and give an example of an application to which our hypothetical party would relate.  Everyone knows that populations are aging and health care is expensive so I usually talk about eHealth and use electronic pill dispensers as an example.  It normally works and if they are really interested in M2M they will want to know more.  What to know what else does it do?

Think.  There are nine main verticals; which one would resonate? Fleet management? No! The environment?  Yes. Everyone knows about air and water pollution so you tell him or her that M2M’s sensors are used to monitor and measure physical parameters like carbon dioxide.  This solution usually works, but you’re in trouble if you try to cover other solutions and explain how the same technology can address sectors that are so diverse.  At this stage eyes tend to glaze over.

So what am I saying? Simply the fact that it’s hard to encapsulate all the things that M2M does: it would seem to be impossible to create a clear, concise message for the wider world.  And starting with bottom-up messages doesn’t work.

I’m about to stick my neck out and suggest that is the reason why the industry’s marketing communications message is relatively weak and why many M2M vendors don’t employ the term.  In turn, it explains why so much media coverage is either over-the-top or inaccurate or both. So what’s the answer?

I’ve thought long and hard about this issue and on that long flight I came up with the following top-down suggestion: Think of M2M as a broad set of data applications. The data is all around us: it’s everywhere. M2M can reach out and grab it and turn it into real-time, actionable information.

What kind of data?

It can be medical, environmental, vehicular, logistical or location data.  It doesn’t matter. What does matter is the fact that M2M delivers tangible benefits to society, individuals and businesses. That’s why the industry came through the recession in good shape and why it is experiencing double-digit growth. That’s why M2M matters.

(QED: quod erat demonstrandum (Latin), or “which had to be demonstrated”.)

The author, Bob Emmerson (pictured above), is a freelance writer based in The Netherlands specialising in machine-to-machine communications