M2M: The focus is still on people - IoT Now News - How to run an IoT enabled business 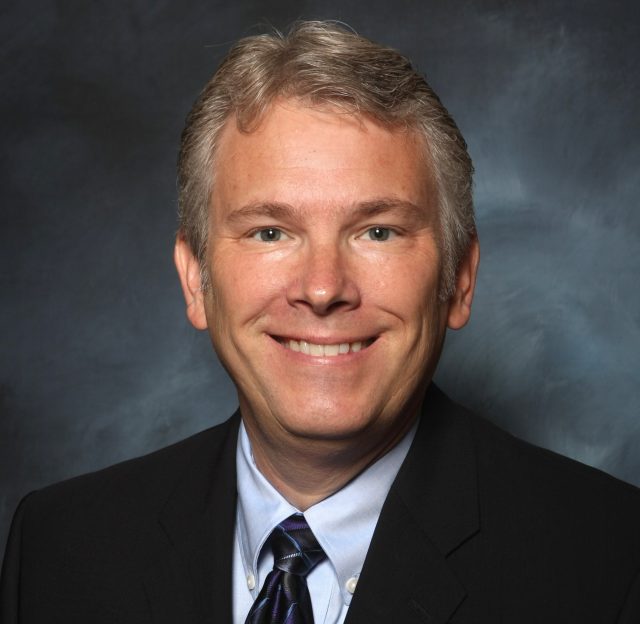 (BLOG): June 17, 2013 — The idea of machines speaking to machines makes some people worry that there is an impending machine age. In reality, machine-to-machine (M2M) communication is not science fiction, but science fact and, says Daryl Miller (pictured) of Lantronix, human beings are being anything but left out.

M2M is getting ever closer to users to improve their quality of life and there are a number of reasons for this: Firstly, networks have become omnipresent: wireless internet is being installed across large areas in cities and 3G, followed by the even faster LTE technology.

Secondly, the sensors for various measurements have now become standard components, so devices are now able to easily detect factors such as location, speed, light conditions or temperature, and a lot more.

Thirdly, communication components like NFC (Near Field Communication) and device servers are constantly getting smaller and more affordable.

NFC is a standard for contactless exchange of data over a maximum of 10 centimetres. A device server is a mini-computer that connects sensors and devices to a computer network or the internet – via cable, wireless internet or 3G. Some devices have this in the form of a matchbox-sized circuit board and at Lantronix we have a device server that is the size of a two Pound or two Euro coin.

According to IDC in 2015 there will be 15 billion smart devices connected via the internet – i.e. many more than the planet’s 7 billion people. The trend towards the so-called ‘Internet of things’ (IoT) is also reflected in an increasing number of applications for private users.

With its mobile data services, the smartphone is a ‘machine’ that enables many M2M applications for ease of use. In ‘smart homes’, private users can already control their stereo system; programme their heating system or control electric shutters at the touch of a button.Taxi or logistics companies have the considerable advantage of being able to easily check the location of all vehicles and the public already know one advantage of this, by being able to check the scheduled arrival of their next bus or train. This is only possible because M2M components built into public transport constantly provide information about their location.

Eventually, vehicles will be able to identify the driver via their mobile and automatically adjust vehicle features, such as individual mirror positions or favourite radio stations – something that Hyundai is already experimenting with. The final breakthrough for M2M in vehicles will be the EU-wide introduction of eCall in 2015. From then on, every new vehicle must have a system that detects an accident using sensors and automatically sends a data packet containing the most important information to the emergency services. These packets include position data, accident data and vehicle information to help in the recovery. Further, the eCall will open a voice channel to allow communication between the occupants and emergency service personnel.

The possibilities of M2M are unlimited and many companies are extensively involved in developing complete product solutions that will improve the lives of individuals. Consumers have reacted especially positively to the technological developments in the automotive, security and healthcare sectors. Other sectors are soon to follow.

The author is Daryl Miller, Vice President of Engineering, Lantronix.