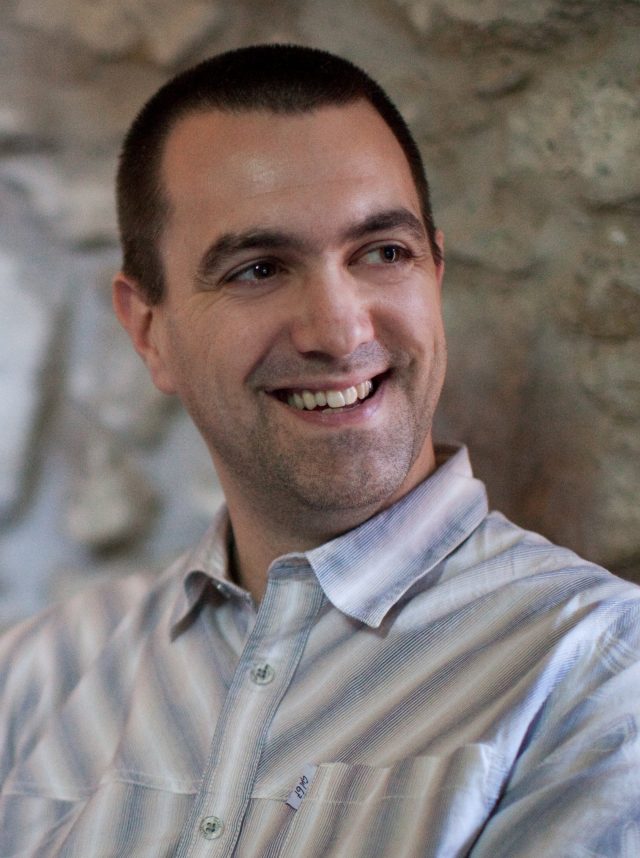 (BLOG): June 22, 2013 — There can be few ideas over the years which have promised as much and delivered as little as the connected fridge, says Chris Marrison (pictured) of Infoblox. A staple of future-gazing science programmes for decades, the connected fridge monitors its contents and alerts its owners when items need to be replaced.

A working prototype was produced in Sweden as far back as 1999, yet even now you’d be hard pressed to find one of these fridges in use in a domestic setting.

But to dismiss all machine-to-machine (M2M) technology as quickly would be rash. A recent report from ABI Research predicted that by 2020 there will be close to 30 billion devices connected to the interactive network of things. And it’s not just fridges: now we have sensors which constantly test the structural integrity of road bridges, RFID tags which locate and identify shipping containers in vast ports, and apps which monitor patient health in real time and alert health workers when a patient needs care.

This innovation is being driven by the availability of cheaper connectivity and sensors, increased WiFi coverage and rising mobile device penetration rates. There has been massive growth in the number of connected devices in the past few years; so much so that the internet isn’t just about web pages anymore. The internet and the network are now made up of millions and millions of apps, sensors and other connected devices, and this new approach is redefining what we mean when we talk about the network. The network is dead; long live the network.

Operators will have to adapt to these changes, and quickly. Frost & Sullivan has predicted that the M2M market will grow by 33% year-on-year between 2011 and 2016, with SIM connections reaching 75 million inside the next five years. This means that network operators need to be planning now for the M2M explosion.

Network automation will be an important tool to battle the increased traffic created by legions of devices and sensors which will be connected to networks. More devices means more complexity, and operators will be required to automate processes to ensure optimal network performance, reduce cost and scale effectively. Few companies can afford to hire entire classes of graduates from Cambridge or MIT to manage their networks. For everyone else, there’s automation.

Software Defined Networking (SDN) is another technology likely to become integral for operators, enabling them to build bespoke M2M apps for businesses at a price point that makes rapid innovation possible.

The increasing number of applications and services likely to be developed for healthcare, manufacturing and consumer electronics, along with a steady demand for remote surveillance and retail, will greatly increase the number of end points, further expanding the strain on the network and expanding its reach. That the world is moving to IPv6 to unlock billions more IP addresses after running out of IPv4 tags is a powerful demonstration of the sheer number of new devices being added to networks. But that’s another story for another time.

If operators’ networks are going to keep up with exponentially increasing numbers of connected devices like cars, pollution sensors and smart meters, they need to be able to deliver resilient networks with huge amounts of bandwidth. The growth of M2M is a huge opportunity for operators, but the deciding factor will be which of their networks adapts to the new rules the best. In a world where everything is connected, the mechanism for delivering those connections assumes even greater significance.