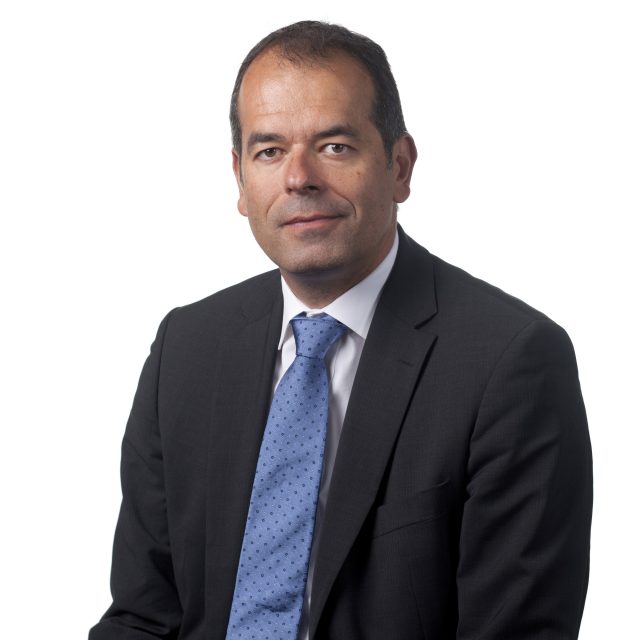 Newbury, UK. June 26, 2013 — Vodafone today announced the launch of its first annual ‘M2M adoption barometer’ report, which finds that 50% of companies surveyed will have adopted the technology by 2015.

The report highlights three critical trends that are set to drive M2M adoption in the near term. Firstly, the falling cost of M2M hardware is set to lead to a major acceleration in adoption. Secondly, take-up is set to be especially high among smaller organisations – in fact, in the next two years they will overtake large enterprises which have deployed M2M most widely to-date. Thirdly, the manufacturing and consumer electronics market will grow faster than any other sector. This is due to increased demand for connected devices such as e-readers with seamless content download, connected game consoles and smart TVs, as well as manufacturers trying to innovate in order to out-compete low-cost rivals.

The report also points out a dramatic change in the geographic spread of M2M adoption. Although the Americas currently use M2M more widely than any other region, in the next two years it will fall behind Asia Pacific. Europe is also likely to show accelerated uptake, following closely behind Asia Pacific.

The report highlights that the benefits organisations receive from M2M differ from what they expected. It found that companies already using M2M reported the main benefits to be improvements to business efficiency, agility and customer service. However, those still in the planning stage expect the top benefits to be cost savings, efficiency improvements and competitive advantage. The chief barriers to adoption are currently high expected costs and security concerns although the report shows these both diminish as companies roll out the technology.

Erik Brenneis (pictured above), director of M2M, Vodafone, said: “This report highlights that the next two years are going to be the real game changer for the industry. Smaller companies will, for the first time, be able to reap the benefits of M2M. Adoption in Asia Pacific will challenge the current established players and I think that we are clearly at a tipping point for many industry sectors. Overall, wherever you are in the M2M world this is an exciting time.”

Steve Hilton, principal analyst at Analysys Mason, said, “Economies of scale combined with industry tailored packages mean M2M adoption is set to undergo rapid acceleration in the coming years. The impact of M2M on business efficiency can’t be overstated making it an essential ingredient for the future of most, if not all, industries. This means there is going to be a race to deploy to ensure competitive advantage.”

The full report is freely available for download from:
http://m2m.vodafone.com/barometer2013