(West Malling, UK. September 12, 2013) — The latest Contract Hot List has now been published online. M2M Now‘s unique service lists all the key M2M contracts and deployments recently announced worldwide. It’s free to be included in The Contract Hot List, and you will find a free-to-access archive of past Hot Lists here, too.

If your contract is not listed here just email the details to us now marked “Hot List” <jc@iot-now.com>

More information on all these and other News stories can be found at www.iot-now.com

To view the Archive of previous Contract Hot Lists, go to:
http://www.iot-now.com/m2m-hot-lists/ 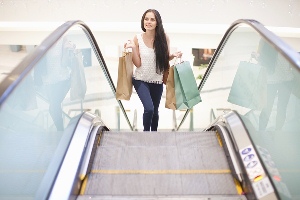 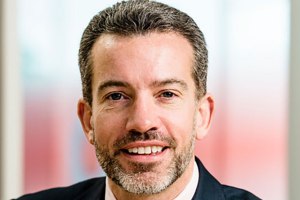 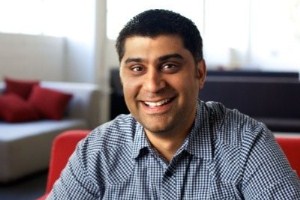 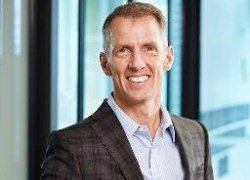