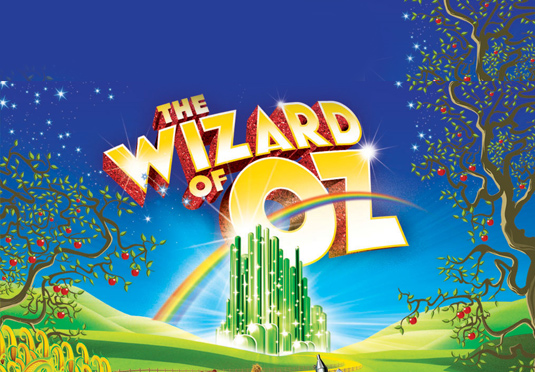 (Blog): About 100 years ago, author Lyman Frank Braun (of Wizard of Oz fame) talked about glasses that overlaid data onto real life. That was probably the first time the idea of augmented reality surfaced. Today, the situation has moved on dramatically and there are real applications, and people making predictions that, to say the least, are more than promising for the next few years.

This has left me scratching my head a little, says Steve Rogerson. I can see there is potential but I’m far from convinced by the confidence coming from those forecasting rapid growth.

For example, only recently Juniper Research claimed that the 60 million users of augmented reality today would more than triple to 200 million by 2018. But where is that growth coming from? I asked the author of the Juniper report, Michael Wiggins, that very question.

He said in the short term he was expecting location and navigation type applications where arrows and the like are superimposed onto glass, as with Google Glass. By 2016 and 2017 he believes this will also be used in fitness and cookery applications. Imagine jogging with a pair of spectacles that show a digital image of yourself running just ahead and you have to keep up.

Gaming is also an obvious application. “Gamers are very used to using new technology,” said Wiggins. “It will move from being a gimmick to a serious part of gaming.”

However, Wiggins also admitted that much of the predicted demand was guesswork, as the technology to enable such demand had not yet hit the market and, even when that happened with spectacles, the price would be prohibitive, perhaps attracting only the richest one per cent of the market.

Glasses are not the only medium, of course, and Metaio is a company already doing some interesting augmented reality work using tablets. For example, it has been working with car maker Audi to put an augmented reality version of its service manual onto a tablet (see Metaio and Audi AG extend their augmented reality interactive car manuals to the new A3 and Metaio and McDonald’s (Germany) launch mobile augmented reality experience). The company has done a similar thing with the Ikea catalogue on a smartphone app with features that let users create a 3D image of a piece of furniture that they can superimpose onto a room in the house to see how it looks. And it has proved popular, with millions of downloads. But Trak Lord, a spokesperson for Metaio, believes this is just the start.

I am still a little sceptical, but I am old enough to remember when spectacles were considered geeky. It amuses me a little now to think that in a few years’ time they could be the cool thing to wear. 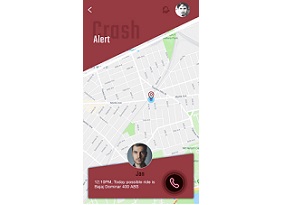