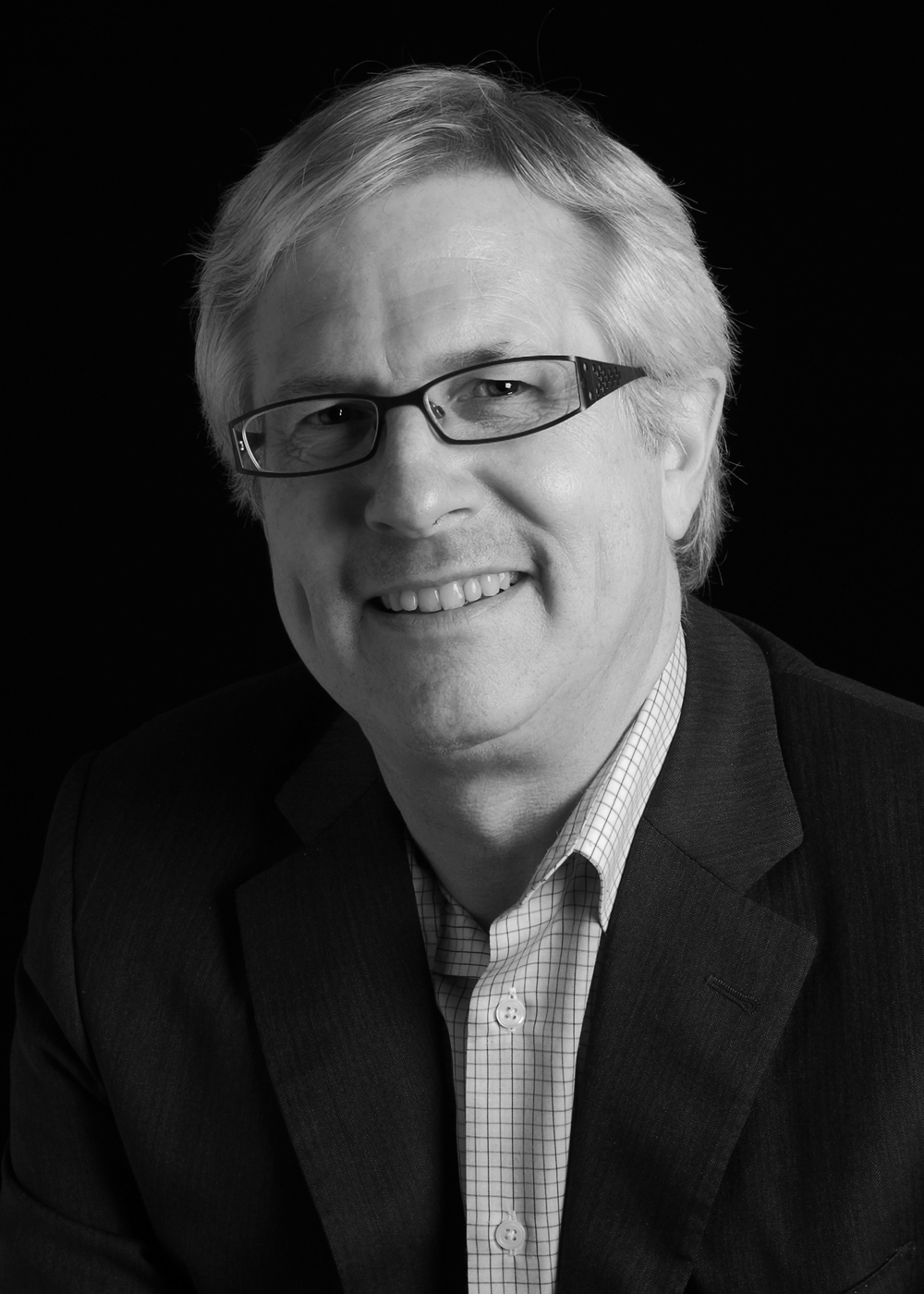 Toronto, Canada, December 10, 2013 – The board of directors of Redline Communications Group Inc., a provider of broadband wireless solutions and M2M communications for oil and gas and other industrial markets, has appointed Robert Williams to chief executive officer (CEO) and director of the corporation. Williams has been serving as interim CEO since August 2013.

“Redline’s board of directors engaged in a global search for a leading executive who could continue the company’s momentum,” said Philippe de Gaspé Beaubien, chairman of Redline’s board of directors. “As it happens, the person for the job was already at the helm of the company. Although he has only been in the role of interim CEO for four short months, Robert Williams has made important changes that better position Redline for success, and the board is grateful that he accepted our offer to become CEO full-time.”

Since taking over Redline as interim CEO, Williams has been instrumental in expanding the number of pilot networks with oil and gas customers, restructuring the sales organisation to provide greater alignment within key markets, and significantly reducing expenses as part of his commitment to delivering operational profitability in 2014. His strong background in operations, development and project execution will further contribute to improving Redline’s ability to operate efficiently and to meet its targets.

Williams joined Redline in May 2010, advancing steadily through its executive ranks from senior vice-president of engineering and operations to chief operating officer and president, Middle East and North Africa (MENA), Redline’s largest market. Williams brought more than 25 years’ experience as a high technology executive to Redline, including executive roles at publicly-traded companies such as Certicom and Bioscrypt. With his diverse background, Williams is familiar with every operational aspect of Redline’s business from finance to technology to sales and, during his tenure at the company, has established relationships with all of Redline’s partners and customers.

Williams, who assumes the full-time role of CEO effective immediately, has also been appointed to Redline’s board of directors.

‘So much potential in the IoT’: GSMA shows how operator opportunities abound in IoT
Read More
195 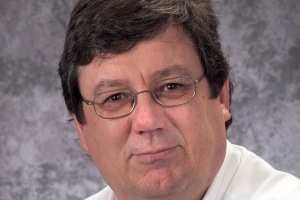 How will the IoT ecosystem be tested?
Read More
465 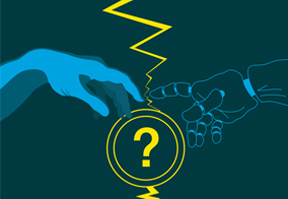 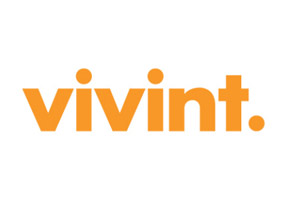 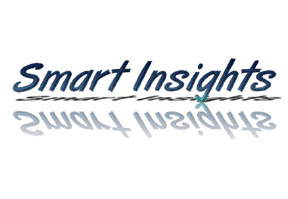 Telkomsel partners with Jasper Wireless to power M2M and Internet of Things i...
Next