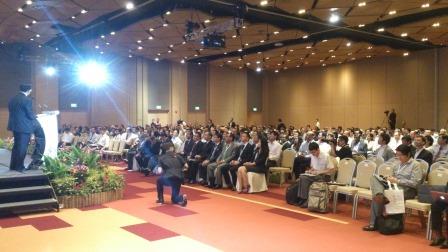 Singapore Expo, Singapore. April 21, 2014 — The inaugural IoT Asia event was opened this morning by Singapore’s minister of state for Trade & Industry, Mr Teo Ser Luck. He outlined the business opportunity presented by the Internet of Things (IoT) and Singapore’s credentials for leading the IoT in Asia to an audience of more than 650 delegates from Asia, North America and Europe.

Welcoming  the minister, the co-hosts Oliver Tian, president of Singapore Industrial Automation Association, and Aloysius Arlando, CEO of Singex Holdings, Singapore, described the event as the first ever Internet of Things conference to be held in Asia. Oliver Tan (left) of the SIAA, and Aloysius Arlando of Singex Holdings, jointly welcomed the minister of state for Trade & Industry in Singapore

The minister was followed by Steve Leonard, executive deputy chairman at Singapore’s Infocomm Development Authority who said that the Singapore was dedicating its efforts in IoT to improving people’s lives every day. Leonard cited blood glucose monitoring through tears in the eye, an example of mobile healthcare that might have seemed futuristic not so long ago, he said, before singling out the need for progress in treating epilepsy. This should be, he added, the Internet of Caring Things.

However, for that to happen, he said, standards and industry harmonisation would be needed — a theme that cropped up repeatedly in later presentations by leading industry speakers from companies such as Cisco, SAP, and Intel. Leonard added, “we’re setting up an industry body to ensure that Singapore’s voice is heard in IoT standards discussions. Why Singapore?” he asked rhetorically. “Because we’re the perfect microcosm, we’re big enough and small enough. We’re big enough to be a relevant test bed, and small enough to be able to make adjustments fairly easily.” The second keynote address was given by His Excellency, Inigo De La Serna, mayor of Santander in Spain, a small city of just 200,000 people that is leading Spain’s 50-city RECI initiative — the Spanish Network of Smart Cities. Santander already has 20,000 IoT sensors in place as part of a 3-year project with EU Framework 7 and other funding totalling €50 million. He described a network of sensors gathering data on noise and exhaust emissions, traffic congestion, parking availability, urban waste collection, city park irrigation, and smart water and energy management. The data is collected by a “Smart Brain” and analysed to provide information on which the Santander authorities can act.

M2M Now is the only global publication covering M2M and IoT that has been invited to attend, and editor, Jeremy Cowan, led a panel discussion on ‘Defining Success in IoT Deployments’. (A full video report follows.) 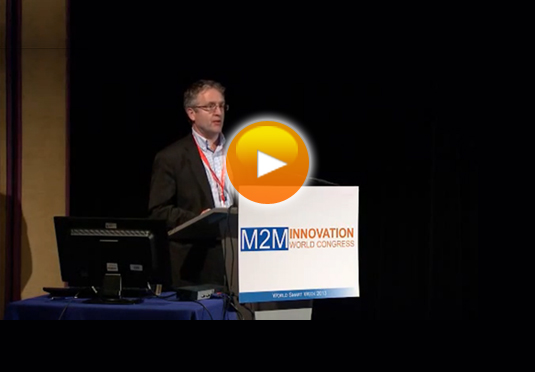 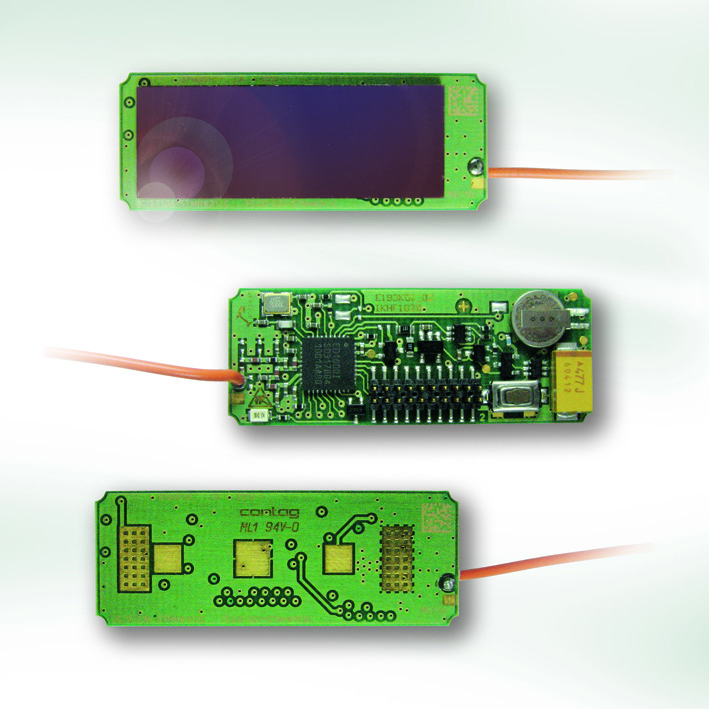 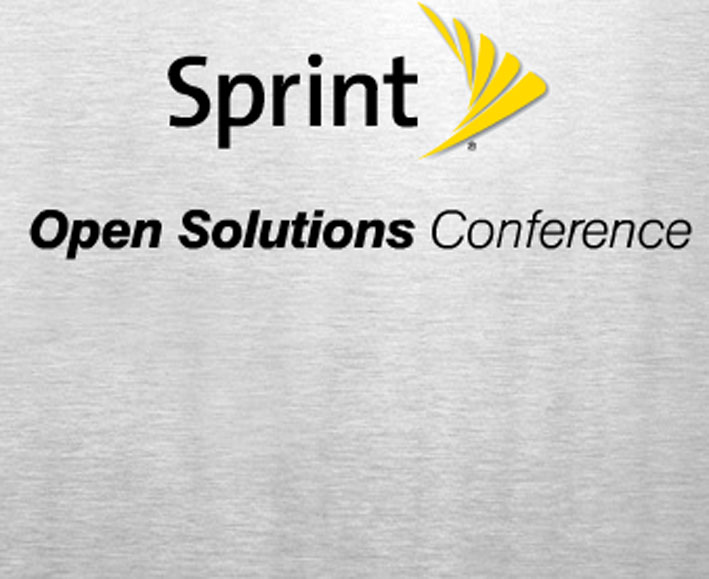