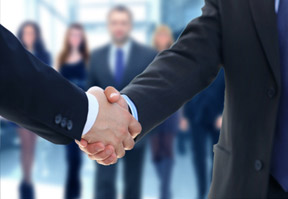 SatComms Australia (“SatComms”) is a provider of mobile and fixed satellite solutions in the Australian market and in the Asia-Pacific region. The company services customers in the natural resources, maritime and Government sectors. SatComms is based in Queensland, Australia with a teleport and operations centre in Henderson, Western Australia.

SatComms’ mobile satellite capabilities will augment SpeedCast’s current L-band offering, a key technology for offshore and exploration customers. Satcomms’ presence in Queensland, Australia will enhance SpeedCast’s ability to support customers in the region, a hub for gas exploration and production. The acquisition follows the opening of SpeedCast’s new office in Perth in February, highlighting the Company’s commitment to the Western Australian market.

SpeedCast also announced the appointment of a new Independent Director – Michael Malone, former Chief Executive Officer of iiNet Ltd., and the appointment of a new Chairman of the Board – John Mackay, current SpeedCast Board Member and former Chairman and Chief Executive Officer of TransACT Communications Pty Ltd. Mr. Mackay takes over the Chairman role from Edward Sippel, Managing Director for TA Associates, who will continue to serve on the Board. 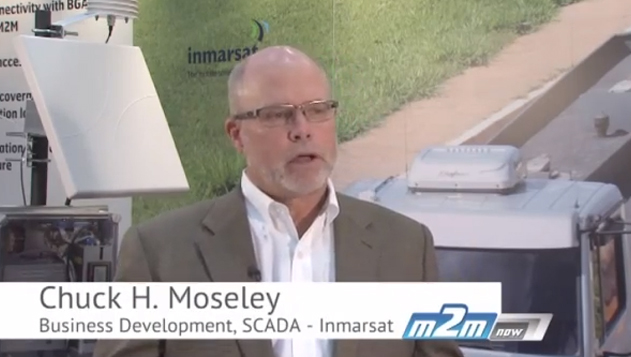 Are you considering satellite connectivity services?
Comments
Leave a response

Oil & gas industry relies on M2M to work in ‘hot and sour’ hazardous en...
Next