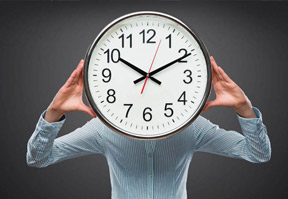 I’m old enough to have been writing about cellular data shortly before the Internet bubble burst 14 years ago.  There was a lot of nonsense being sprouted at that time.  Fridges would have GSM connectivity and tell you when you had run out of milk.  Does that sound familiar? Nokia and other mobile phone vendors were hyping the Wireless Internet: now it’s the Internet of Things. What goes around comes around!

Right now we have hype overlaid with confusion.  I’ve seen discussions on LinkedIn about the difference between M2M and the IoT.  What is an eReader: an M2M device or a “thing”?  Introducing terms like the “Industrial Internet” and the “Internet of Everything” only adds to the confusion.  This is all a meaningless waste of time.

The IoT is a concept based on M2M technology.  Consumers can relate to the former term: it’s user friendly, personable.  M2M is a techie, unfriendly term, but when you look at the intrinsic functionality there’s no definable difference.  It’s impossible to encapsulate the tremendous changes that are taking place in our lives as a result of IoT/M2M developments in a single term. People see it from different perspectives.  The technology in an IoT device that monitors blood pressure and transmits the results to a clinic is basically the same as an M2M device that monitors an industrial process.  That’s clear, so why describe the latter as the Industrial Internet?

There’s a great book on this subject titled “The Silent Intelligence: The Internet of Things”.  As the authors point out, technology is making things around us smarter. However, the new smart things have to be affordable, they have to be secure, and there has to be a business case.  That would appear to be blindingly obvious, but the cost of wireless enabling a device is not insignificant and the market won’t accept a higher price unless it delivers tangible benefits.

Right now IoT security is one of those elephants in the room.  It’s become a big M2M issue, but hardly anybody is talking about solutions involving tens of billion of things that connect to the Internet, to each other, and business environments.  There are serious concerns about the increasing number of M2M connections to data centers, which are tightly packed with computing, communications and storage resources. This means that ultra-reliable access is a mandatory requirement and having been to a conference on this subject in Silicon Valley it was clear that security in the cloud was a serious concern.  Therefore until there is multi-vendor agreement on the best way to address this issue the IoT is not going to realize its full potential.

If I go back to the Finnish-fuelled Wireless Internet then I recall a shedload of value-added services that never got off the ground and made it to a mobile phone.  But now we have a plethora of apps that run on smartphones and they are IoT devices.  And we have some great fitness products like smart running shoes. The future looks good.  It’s set to become an invisible, silent part of our everyday experience, hence the title of the book.  So there’s no need for the hype, and we can certainly do without the confusion, but when it comes to high tech “twas ever thus”. 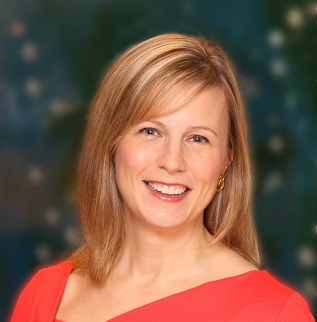 Before the IoT there was roaming: The importance of getting the basics right
Read More
395 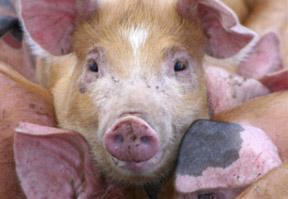 The Internet of Pigs is set to fly
Read More
105 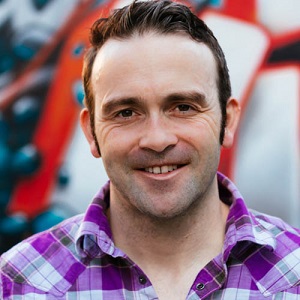 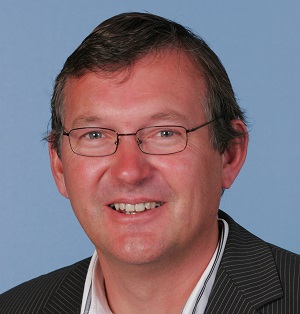 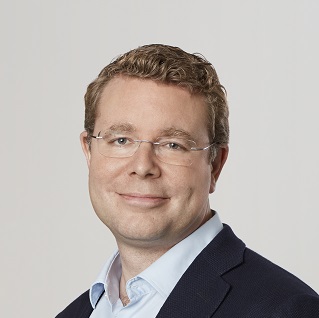